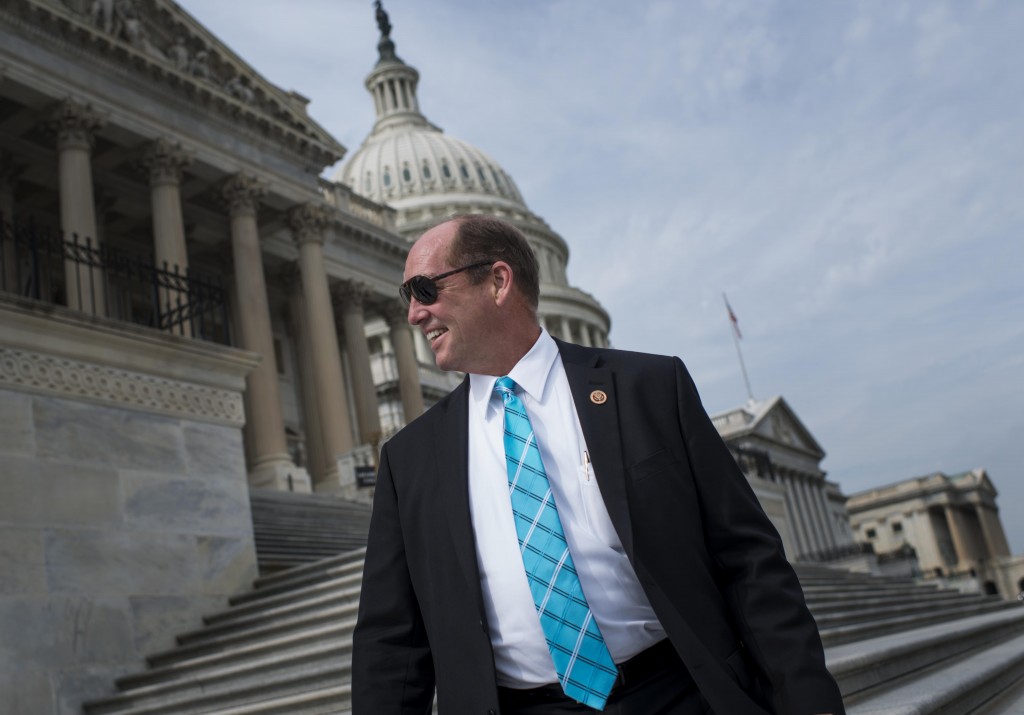 “Mr. Speaker, the American people are losing trust in their government. The continuous dragnet collection of data by the NSA is just one of the many reasons why”, said Rep. Yoho. Pictured here wearing cool sunglasses.

On November 21, 2013 Rep. Ted Yoho of Florida asked for and was granted permission to address the United States House of Representatives for one minute regarding the NSA spying program called “PRISM” and the lost of trust in our government.

“Mr. Speaker, the American people are losing trust in their government. The continuous dragnet collection of data by the NSA is just one of the many reasons why.”

“Liberty and privacy are the foundations for which this country was established. Even though emails have replaced most handwritten letters and phone calls have replaced many face-to-face conversations, these principles still endure today. The administration defends PRISM and similar programs by relying on “warrants” whose mere existence mocks the Constitution. The FISA Court proceedings where these warrants originate take place behind closed doors and cater only to the government’s case for increased surveillance. In these secret, one-sided proceedings, no one is there to advocate on behalf of privacy and individual liberty. No one is there to advocate on behalf of the American people”, he said.

“With no requirements for public disclosure of the Court’s decision, Congress and the American people are left in the dark. This is unacceptable. Maintaining a secure Nation can be done within the bounds of the Constitution. Privacy and national security are not mutually exclusive. That is why I am a cosponsor of the LIBERT-E Act, the USA FREEDOM Act, and the NASA Inspector General Act to help address many of these issues. I urge my colleagues in the House and Senate, both Republicans and Democrats, to stand up for liberty”, said Rep. Yoho (source: Congressional Record http://thomas.loc.gov).