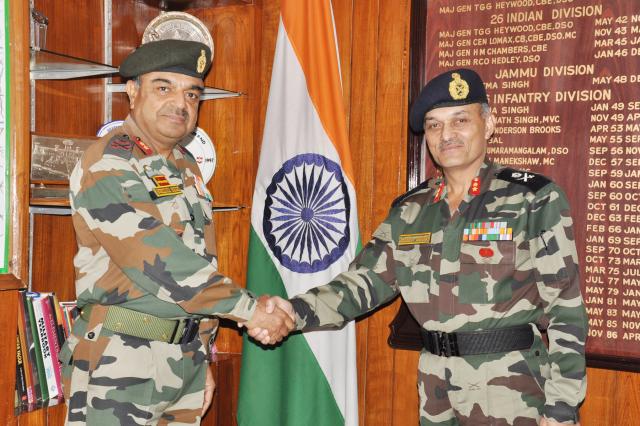 During his chequered Military career Major General Ashwani Kumar commanded an Air Defence Regiment, Infantry Brigade and also served as Deputy General Officer Commanding of a Division in J & K. Amidst his high profile staff appointments he was assigned the coveted task of Military Observer on UNO Peace Keeping Mission in . Besides being a thoroughbred soldier, General Ashwani is also an avid sportsman.