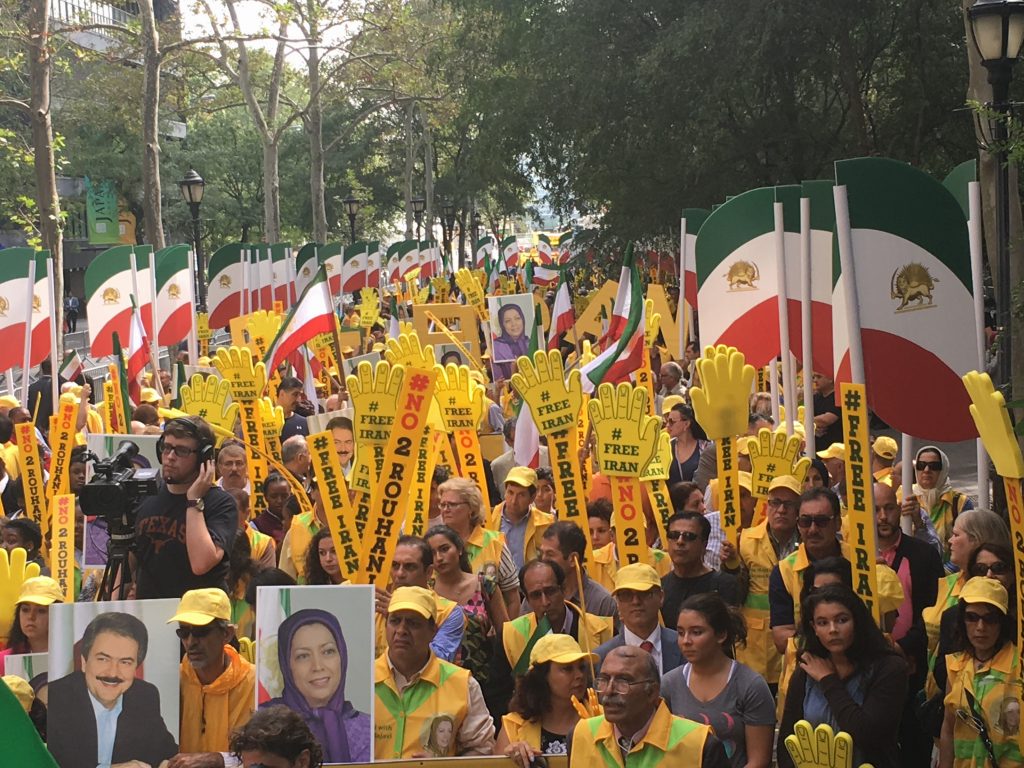 Thousands of Iranian-Americans gathered on Tuesday outside the U.N. Building to condemn the terrorist attacks in New York City and New Jersey and to protest the visit of Iranian president Hassan Rouhani.

The protest took place on the opening day of the U.N. General Assembly. According to the Organization of Iranian-American Communities (OIAC), the demonstrators are protesting Rouhani’s visit, demanding a halt to executions in Iran, and urging the prosecution of the regime’s leaders. 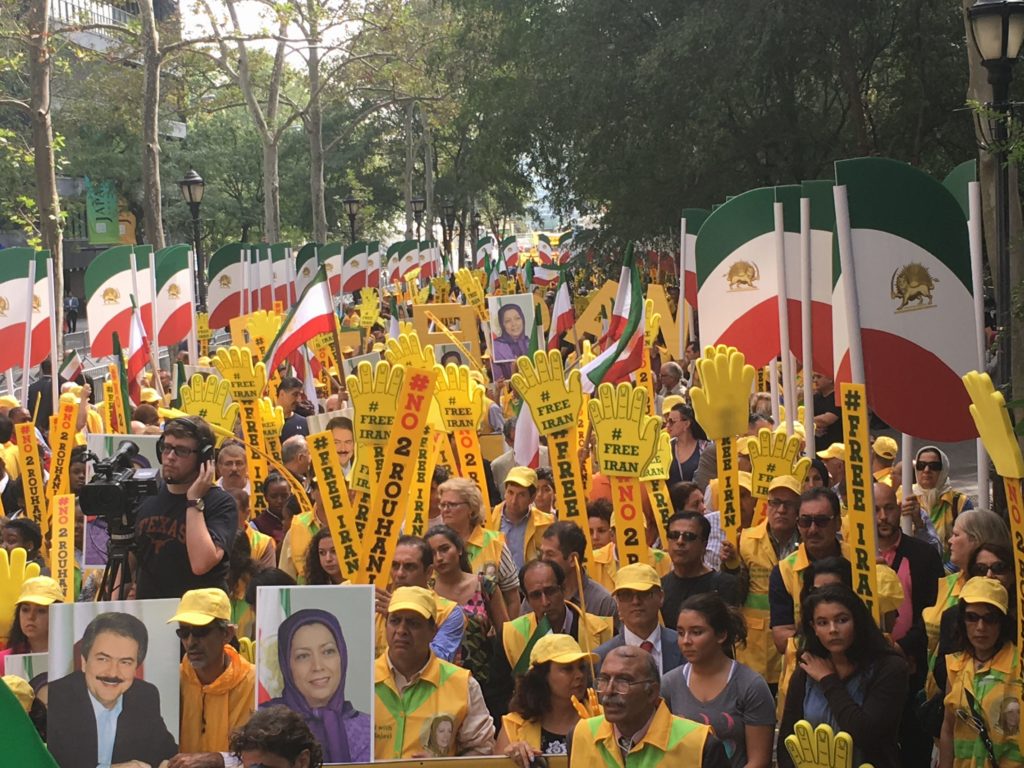 Similar protests have taken place in Europe during the visit of senior Iranian officials. Demonstrators typically urge the host countries’ governments to confront the incompatibility between Iran’s abysmal human rights record and western values of liberty and democracy.

The United States Department of State, for example, considers Iran to be the leading global state sponsor of terrorism, citing its support of Bashar al-Assad’s regime in Syria and its role in the prolongation of the devastating civil war in that country. Many Syrians were present at Tuesday’s rally.

Domestically, Iran has also continued to have the world’s highest rate of execution per capita, with 2,500 Iranians being hanged during the presidency of Hassan Rouhani (he took office in 2013). Rouhani, who ran on a reformist platform, has sought to present a different face of Iran in diplomatic relations, but human rights problems in Iran have persisted.

Major protests of Iranians in western countries have coincided with the publication of an audio tape revealing the extent of the Iranian government’s complicity in the 1988 massacre of 30,000 political prisoners in Iran. 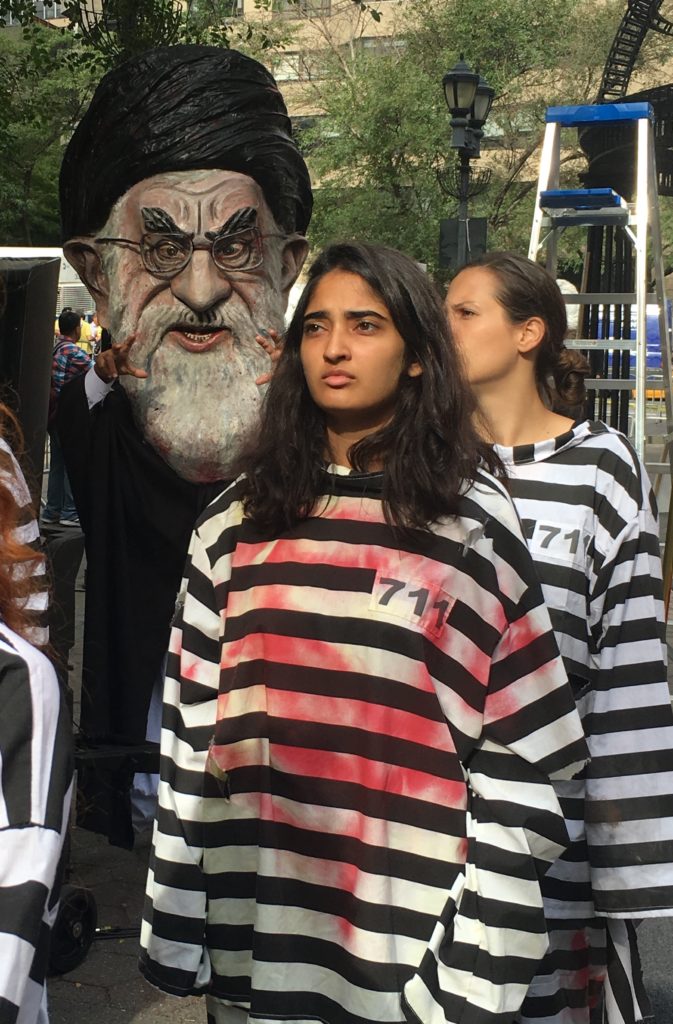 Although Iran’s direct involvement in the executions had already been established, the release of the audio tape has generated renewed interest in the events during a time when Iran is less capable of controlling its citizen’s use of social media to discuss political events. Many senior officials who held office during the 1988 massacre are still in office today.

Former Senator of Connecticut Joe Lieberman, Pastor Saeed Abidini, and Sir Geoffrey Robertson, President of the UN Special Court for Sierra Leone, are among those who will speak at the event. They will be joined by many young Iranian-Americans.

Although their efforts may not prevent similar encounters from happening in the future, the demonstrators hope that by continuing to draw attention to Iran’s actions, they will either further isolate Iran on the international scene or force it to address its human rights abuses. Whether they will accomplish their goal remains to be seen.