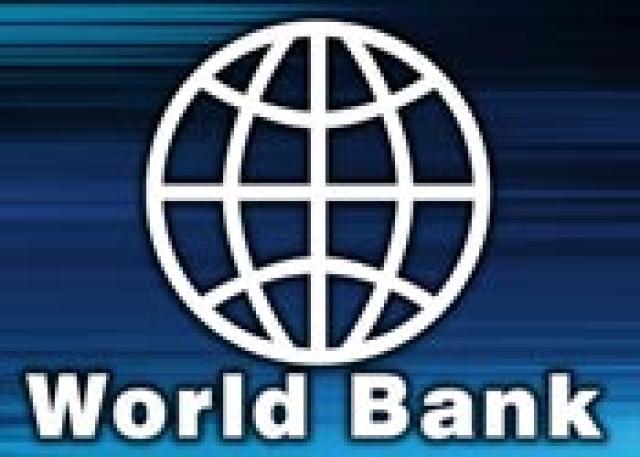 United States – Washington: The World Bank has issued a global forecast in advance of the G20 economic conference of advanced and large developing economies, which indicates that developing countries without adequate credit sources are facing financing shortfalls of $270 billion to $700 billion this year.

On March 14-15 in London the G20 finance ministers and central bank governors meet, three weeks before the leaders of the G20 are expected to meet in London on which direction to take in helping resolve a deepening global economic recession. U.S. President Obama will attend the April 2 meeting before traveling to the 60th anniversary NATO Summit April 3-4 in Strasbourg, France, and Kehl, Germany.
In Washington the World Bank report said that "International financial institutions cannot by themselves currently cover the shortfall — that includes public and private debt and trade deficits for these 129 countries, even at the lower end of the range."
The World Bank said "We need to react in real time to a growing crisis that is hurting people in developing countries," World Bank President Robert Zoellick said. "We need investments in safety nets, infrastructure, and small- and medium-size companies to create jobs and to avoid social and political unrest."
This year the overall global economy is likely to shrink for the first time since World War II, the World Bank economists warned.
World Bank forecasts show that global industrial production by the middle of 2009 could be as much as 15 percent lower than in 2008. World trade is on track in 2009 to record its largest decline in 80 years, with the sharpest losses in East Asia.
Developing countries are losing access to credit; only a quarter of the countries have the ability to finance measures to blunt the economic downturn, such as creating jobs and safety net programs, the bank said.
The bank said "The financial crisis will have long-term implications for developing countries. Debt issuance by high-income countries is set to increase dramatically, crowding out many developing-country borrowers, both private and public."
The World Bank provides low-cost lending for development projects in less-developed nations.
"When this crisis began, people in developing countries, especially those in Africa, were the innocent bystanders in this crisis, yet they have no choice but to bear its harsh consequences," World Bank Managing Director Ngozi Okonjo-Iweala said in remarks prepared for a development conference in London on March 9.
According to the World Bank, 94 of 116 developing countries have experienced a slowdown in their economic growth. Of those, 43 have high levels of poverty.
"To date, the most affected sectors are those that were the most dynamic, typically urban-based exporters, construction, mining and manufacturing," the bank said.
The economies of developing countries have been hammered by a precipitous decline in the prices of a large number of basic commodities, deteriorating growth in global trade, drying up of trade finance and disappearing credit.
World Bank Chief Economist Justin Yifu Lin said developed economies should spend some of their fiscal stimulus in developing countries.
"Clearly, fiscal resources do have to be injected in rich countries that are at the epicenter of the crisis, but channeling infrastructure investment to the developing would where it can release bottlenecks to growth and quickly restore demand can have an even bigger bang for the buck and should be a key element to recovery," he said.
Filed under: Business, World
Share Tweet Pin G Plus Email
previous article: Vettori: We must stop Sehwag
next article: United Technologies to cut 11,600 jobs