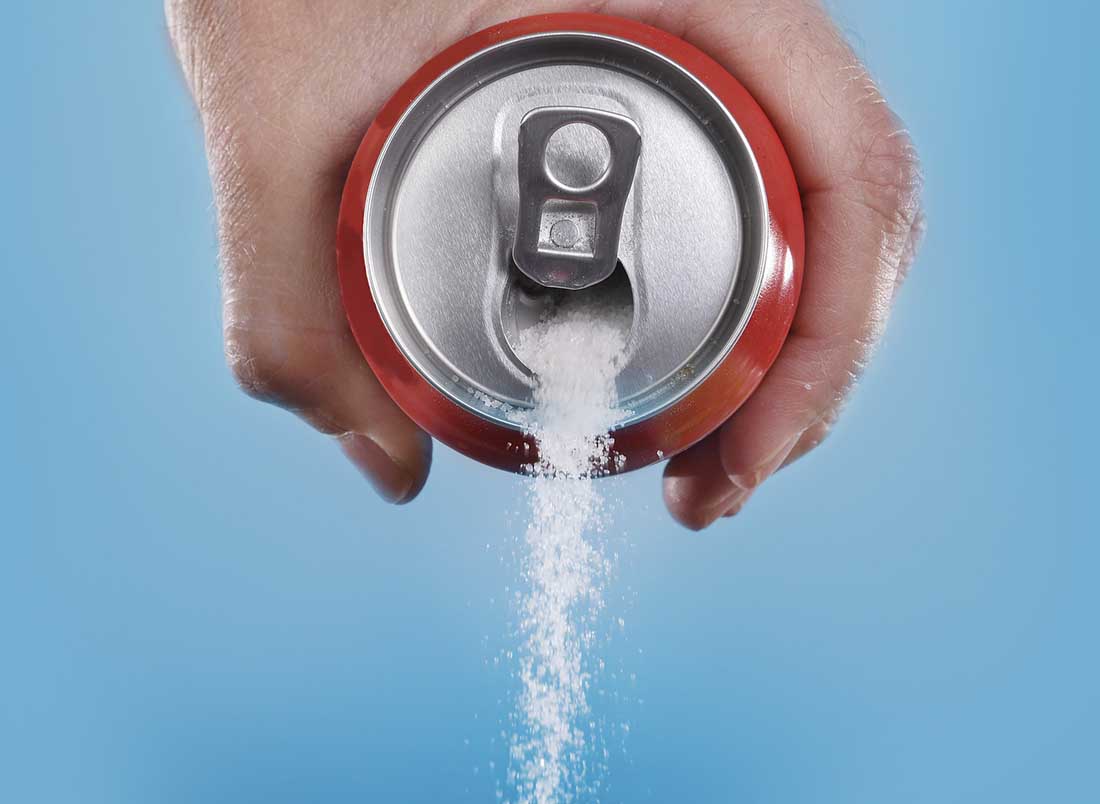 Following this week’s publication of a study vouching for the safety of sugar — at or above current recommendations — there are concerns over the validity of industry funding once more.

The study, entitled ‘The Scientific Basis of Guideline Recommendations on Sugar Intake’ was published December 19, based on research emanating from McMaster University, Canada.

What Does the Study Say?

This particular study calls our views of sugar into question, highlighting that very low-quality evidence underpins the current dietary sugar guidelines. The authors also urge that we can exceed the guideline amount without ill effect.

Commenting on the study, one of the co-authors, Behnam Sad, a Ph.D. student in health research methodology, stated “At present, there does not appear to be reliable evidence indicating that any of the recommended daily caloric thresholds for sugar intake are strongly associated with negative health effects. The results from this review should be used to promote improvement in the development of trustworthy guidelines on sugar intake.”

These comments seem to suggest that recent guideline limits on sugar consumption are too strict and that they do not need to be so low. At a time when many people are trying to cut down on sugary foods, this seems at odds with both science and public sentiment.

It was interesting for me to note that the study received funding from an organization known as the ‘International Life Sciences Institute (ILSI). Wondering about who this organization is, I did a little digging.

Who Are the ILSI?

It turns out that the ILSI is a ‘global partnership’ of members who have a mission to ‘provide science to advance human health’.

While this sounds great, the members behind the ILSI are certainly interesting. Members include the likes of Abbott International, Coca-Cola, Danone, General Mills, Kellogg, Masterfoods, McDonald’s, Nestle, Pepsico, and Unilever.

In short, this list reads like a who’s who of food companies relying on selling vast amounts of sugar to retain high profits. This fact does not escape the media, with several stories calling the study into question. Was the outcome of this study truly independent? Strongly hinting at their distrust, the New York Times ran with the headline ‘Study Tied to Sugar Industry Tries to Discredit Sugar Guidelines’.

An Issue of Trust

In essence, much of the media no longer trusts industry-funded science – and neither do I.

For an idea of why, we only need to look at the historical record of industry-funding in studies – particularly those investigating the health effects of sugar.

With statistics like these, it’s hard to trust any industry-funded science and we should be vigilant about when to trust scientific findings. Despite selling food recognized as unhealthy, do these huge corporations want to fund these studies because they genuinely want to improve the health of millions? Let me answer that question with another question; does big business care more about the health of the public, or their corporate bottom line?

At a time when public attitudes toward food are changing for the better, we can expect more noise about how poor-quality foods are healthy as part of dietary balance. As people continue making the move toward healthier diets and more natural ingredients, it seems like the food industry will have to work on their skills of persuasion.

Filed under: Health, Lifestyle
Share Tweet Pin G Plus Email
previous article: How Super Mario Bros Revolutionized The World of Gaming
next article: East Germany is to be populated by migrants