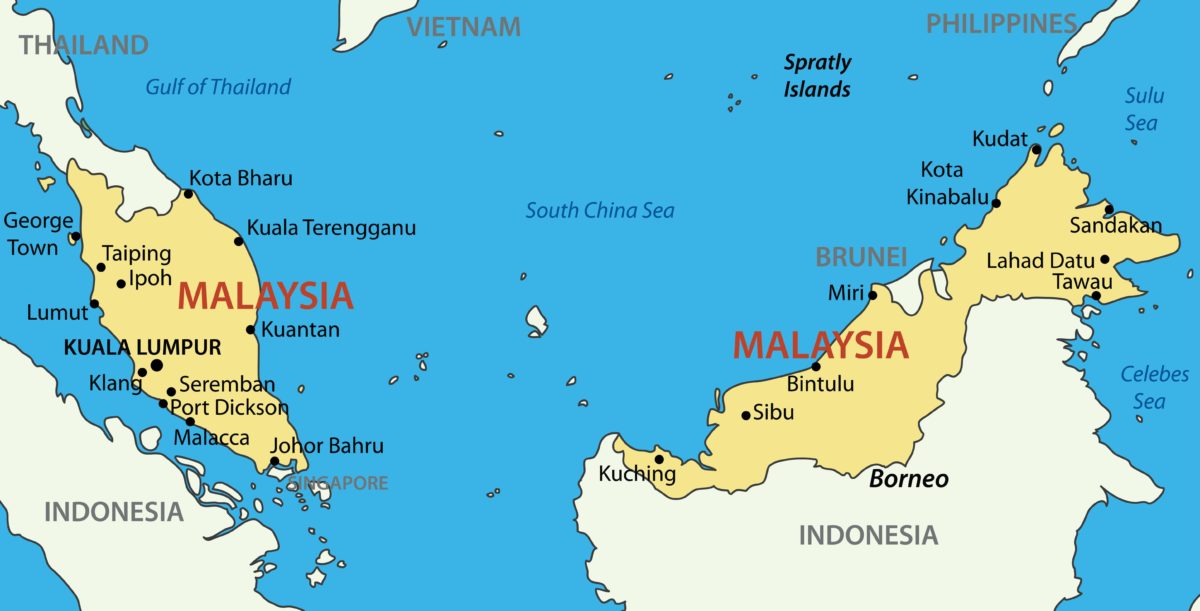 Commenting on the pro-Malay rally Merah169 on Malaysia Day earlier this week, the Thai said a sectarian struggle could make Malaysia and its neighbors suffer the fate of conflict-riddled countries like Syria, Libya and Iraq.

“When I heard about the red and the yellow [rallies], I feel right at home,” Piromya said to laughter from participants of the Liberalism Conference held by think-tank Institute for Democracy and Economic Affairs (IDEAS).

Piromya was comparing the “red shirts” in the #Merah169 rally and the “yellow shirts” in the Bersih 4 rallies last month, with the opposing camps in Thailand’s long-running political crisis who also adopted the two colours.

“But not to turn the rally into an ethnic thing. That would be dangerous,” he said, warning that Malaysia could meet the same fate as strife-torn Libya, Syria and Iraq down the road.

“I beg all you my Malaysian friends, I don’t want the ethnic questions to be the rule of the game here,” added the diplomat, who considered Malaysia his second home.

Kasit is a member of policy committee of the People’s Alliance for Democracy party, and was a “yellow shirt” activist.

The protest was marred by sporadic outbreaks of racism against the ethnic Chinese minority, with one protester recorded calling a reporter “Cina gila babi” and telling her to “balik Cina” [Go back to China].

The #Merah169 rally also saw placards with racially-tinged slogans in Malay like “Malaysia belongs to the Malays”, “Defend Malay rights”, and “Get rid of SJKC”.

The rally, said to be in support of Datuk Seri Najib Razak’s leadership, was held to counter last month’s overnight Bersih 4 gathering that called for the prime minister’s resignation.