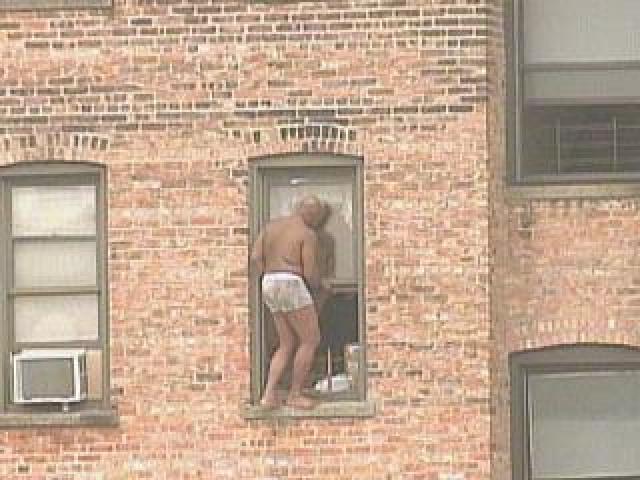 A man in the Bronx, NY in underwear has been giving people a not-so-pretty sight. A man wearing only underwear had been standing on a windowsill since well before you woke up, since 3:30 AM. He was arrested at 1:45 when he was taken into custody by police. Police say he stabbed his wife at around midnight and then barricaded himself in their apartment on 188th Street and University Avenue. A safety cushion is on the ground.  The man’s wife is in critical condition at St. Barnabas Hospital.

Filed under: Lifestyle, US
Share Tweet Pin G Plus Email
previous article: Obama And The Malaysian Reaction
next article: WhatÂ´s in the bottle?