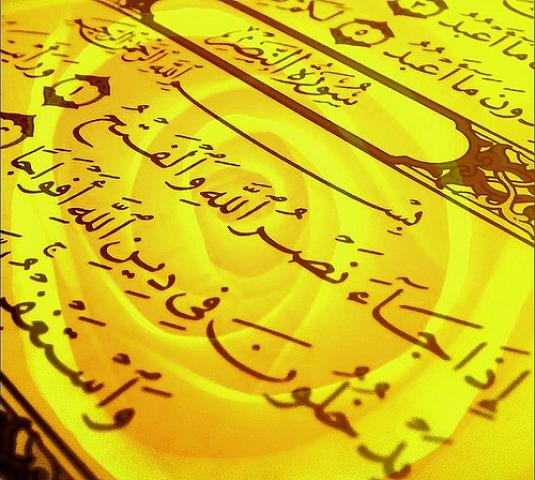 LAGOS – An 84-year-old Islamic preacher, Alhaji Bello Masaba, has been detained by a Muslim court here after his failure to divorce all but four of his 86 wives.

Masaba pleaded not guilty to charges of “insulting religious creed” and “unlawful marriage” after his refusal to comply with the demands of local chiefs and Muslim leaders that he abides by Islamic sharia law. Under it, a man may not have more than four wives.

The presiding judge, Abdul Imam, refused Masaba bail in order for the police to complete their investigations and adjourned the case to October 6 2008.

The preacher, who lived with his wives and more than 150 children in Bida town, has had a “fatwa” or a death sentence passed on him by Jamatu Nasril Islam (JNI), a leading Islamic organization. In addition, the Bida Emirate Council has expelled Masaba from his town.

Soon after his detention, Masaba’s wives and many of his children staged a four-hour demonstration in Minna, capital of Niger state, against the court’s ruling.

The women rode into the city on buses and cars. Holding placards reading ”release our bread winner, we are suffering” and ”we are legally married to our husband according to Islamic and Nigerian laws," they converged on the Ministry of Justice and held up staff for four hours.

After the Nigerian press began covering the story of his compulsive maritial habits, Masaba received several death threats. His situation has captivated the interest of many in a nation where half of its 140 million people are Muslim.