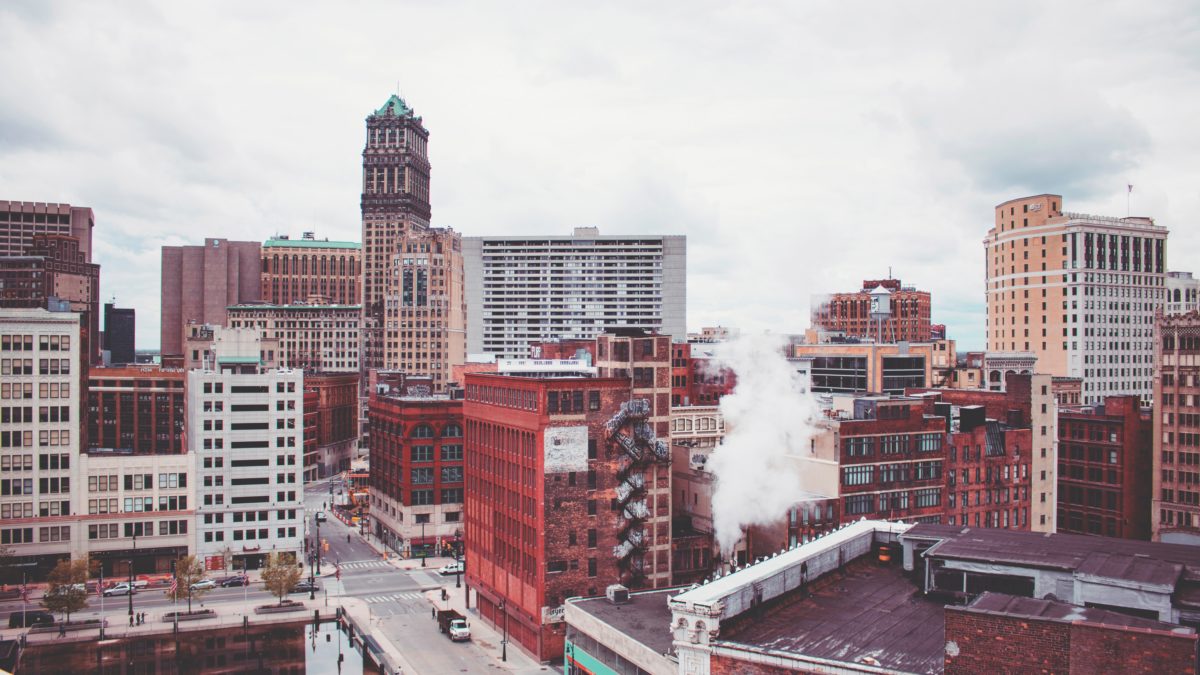 In recent years and especially during the latest presidential election cycle, the issue of manufacturing in America has been raised repeatedly. Many, particularly those who have lost jobs in the manufacturing sector as a result of increasing globalization, believe that a strong industrial base is required for America’s economic growth and stability. Opponents of measures to bring manufacturing jobs back point to increased prices and pressure to automate as reasons that the American economy should move past its manufacturing-based phase.

Pros of Bringing Manufacturing Back

Proponents of policies that would force or heavily incentivize businesses to bring manufacturing jobs back to the United States often present the rapidity with which manufacturing jobs have disappeared since 2000. According to data from the Bureau of Labor Statistics, at least 5 million manufacturing jobs were lost in the years between 2000 and 2014. Although actual unemployment as a percentage decreased slightly during the same period, a strong argument can be made that this sudden shift away from manufacturing disproportionately affected non-college educated industrial workers who had attained middle-class income levels through factory work.

According to those who favor pro-manufacturing policies, the return of manufacturing to America would result in most or all of these lost jobs being regained, significantly bolstering incomes for middle-class workers while further reducing unemployment. Because consumer goods manufacturing tends to produce stable growth, it is also argued that a higher share of manufacturing-based jobs would lessen volatility within the American economy.

Cons of Bringing Back Manufacturing

Despite the clear benefits of organically increased manufacturing, the forced or incentivized reversion of manufacturing jobs to the United States presents several problems, according to opponents. Firstly, the higher wages expected by American workers as opposed to workers in emerging market economies would produce pressure for employers to automate in order to cut labor costs. This, paired with the fact that global automation, and order fulfillment has already made many once-important manufacturing jobs irrelevant, would substantially reduce the number of new jobs that would actually be created. The remaining increased cost would also have to be passed on to consumers, necessitating price increases for products at the retail level in order to maintain existing profit margins.

Also produced frequently by those who argue against the bringing back of manufacturing via government policy are data that contradict the idea that American workers have lost jobs and suffered reduced wages. As stated above, the loss of manufacturing jobs over a 14-year period coincided with a reduction in overall unemployment, albeit a modest one. During the same period, average wages as indexed by the Social Security Administration rose from $32,154 in 2000 to $46,481 in 2014. Such wage increases in conjunction with lowered unemployment rates, argue opponents of government action in the matter, demonstrate that the American economy can perform just as strongly with a smaller manufacturing base as it does with a larger one.

Conclusion: Which Side is Right?

Although there can be little doubt that certain worker demographics have been disproportionately affected by the reduction of manufacturing in the United States, the lack of broader economic evidence that reduced manufacturing results in lower overall wages or employment undermines many of the arguments presented in favor of policies intended to bring manufacturing back to the United States. On a larger scale, overall GDP data also suggests that a larger manufacturing base is not required for economic growth, as US GDP grew from $12.68 trillion to $16.19 trillion during the 14-year period discussed earlier in this article, according to statistics compiled by the Bureau of Economic Analysis.

The problems inherent in the return of manufacturing, including higher consumer prices and job loss due to automation, however, still remain in force as arguments against the forced relocation of off-shore manufacturing jobs to American facilities. Overall, the conclusion may be drawn that while organic domestic manufacturing growth is positive, policies designed to force already relocated manufacturing jobs back into the domestic market are unlikely to produce positive results.