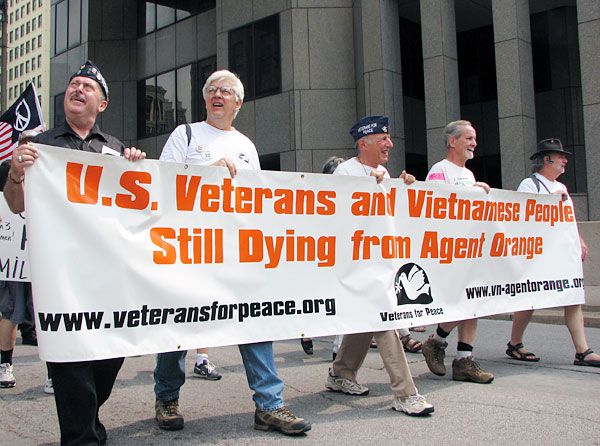 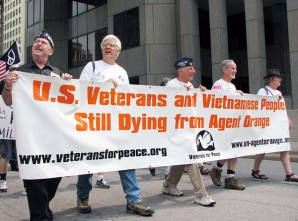 I received the following email from Senator Jerry Moran from Kansas. It pertained to the use of Agent Orange in Vietnam. Senator Moran is a relentless advocate for veterans and veterans rights in the US.:

“Many veterans and their families are still struggling with side effects from their exposure to Agent Orange during the Vietnam War. Agent Orange, as well as other toxins, force veterans to endure a wide range of symptoms and medical ailments – many of which are misdiagnosed due to lack of understanding and substantiating scientific proof. These toxins not only afflict our nation’s veterans, they also often create health complications in their children and grandchildren.

October is Agent Orange Awareness Month and it provides an opportunity to highlight a topic that impacts a large number of veterans and their families in Kansas and across the country. A few months ago, I introduced the Toxic Exposure and Research Act with Democratic Senator Richard Blumenthal of Connecticut. The legislation would provide for research on the health conditions of descendants of veterans who were exposed to toxins during their service to our nation. It would also establish a national center at a VA medical facility for the research, an advisory board to offer recommendations to the VA Secretary and declassify certain incidents of exposure of Armed Forces Members to toxic substances, and create a national outreach campaign to promote further awareness. My hope is this legislation helps to establish medical evidence of toxic exposure symptoms in order to properly diagnose and treat those family members who live with these health complications. Click here  to learn more.”