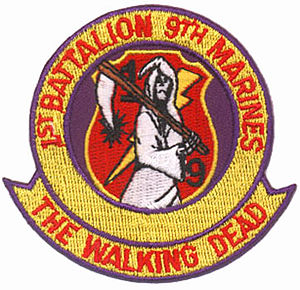 The Pentagon  announced today the death of a Marine who was supporting Operation Enduring Freedom in Afghanistan.

Helmand is believed to be one of the largest opium-producing regions in the entire world, responsible for around 75% of the world’s total production.

It is a hotbed of insurgent activity.

We contacted the 2nd Marine Division Public Affairs office who adamantly refused to specify exactly how Lance Corporal Grant died – unconfirmed reports suggest that he may have been shot to death. That cannot be confirmed at this time however.