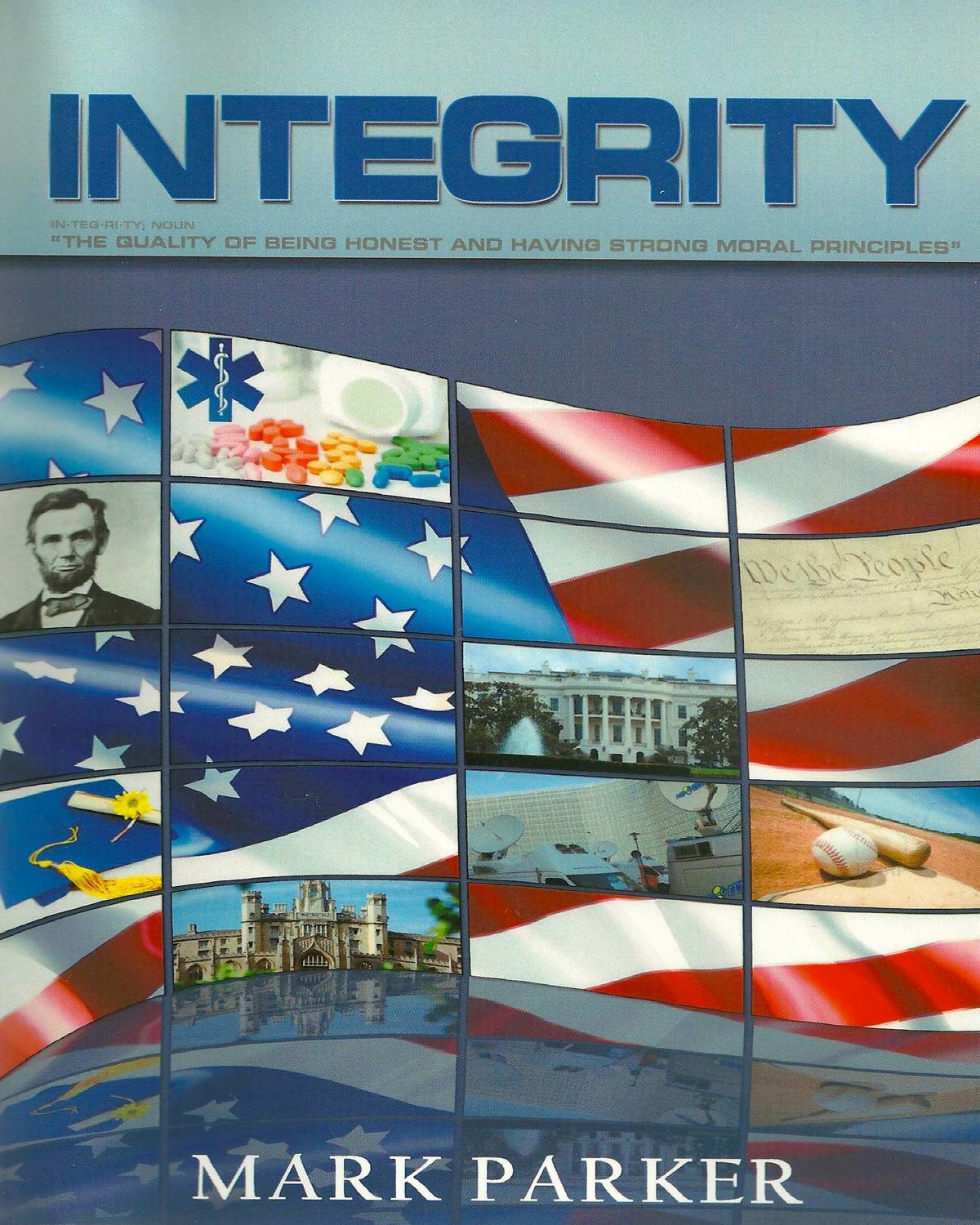 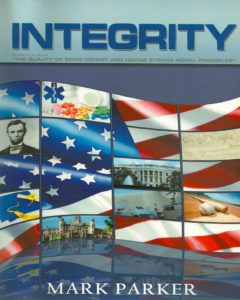 (1888 PressRelease) This new book from Mark Parker examines the current state of character, ethics and morals in our society.

Integrity is a new book from Mark Parker that casts a critical eye on the current state of character, ethics and morals. His premise is that these qualities are in decline among governmental, political, business, athletic, religious, educational and other leaders, and their lack of integrity is having a profoundly negative effect on our nation and society.

Parker begins his examination of this crucial issue with brief biographical sketches of some of the Founding Fathers and other leaders of the American Revolution. His purpose is to reveal that, although they were as flawed as any other human, they also had a strong moral foundation. Without it, they could have never led the great mass of common people to break with England and be treated seriously by other nations.

The pages of Integrity then turn to an analysis of the lives and leadership records of many recent U.S. presidents, legislators, athletes, clergy, businesspeople, educators and social influencers. The author is in search of those with the integrity to be considered equals of the Founding Fathers.

“Moral character, honesty, ethics, principles, uprightness and reliability have virtually vanished from our local, state and federal governments, schools and universities, churches, and even our courts,” said Parker. “We, as parents, teachers, clergy and even politicians, must awaken and assume responsibility for what is happening in our society before it crumbles like the Roman Empire.”

Parker’s greatest concern is with the education and development of today’s youth, who are too easily influenced by the questionable behavior of professional athletes, popular musicians, and movie and TV stars. In Parker’s view, even our educational and religious institutions have neglected their responsibility to teach a moral code that could result in a stronger economy, happier families and communities, and a government that is not fragmented and pulling in different directions.

As the author of Integrity sees it, ultimately the decline in character and ethics is an individual issue, which can only be solved at the individual level. The only way American society can be imbued with more honesty, unity of purpose and integrity is for each citizen to make these principles part of their everyday behavior and interactions with others.

Parker is quick to add that he is not advocating that we should live in the past. He does strongly encourage, however, a renewal of the integrity and character that seemed to be at the core of the American spirit for decades. He believes those qualities can be integrated with our modern technological society so we can benefit from both.

Integrity by Mark Parker is now available as a Kindle e-book at http://www.amazon.com/dp/B00GUZ1MLA/ref=rdr_kindle_ext_tmb.

About the Author:
Mark Parker was born in Salt Lake City Utah in 1951 and soon after moved to Southern California. He called Santa Barbara California his home until he got married to Lizetta Ann De St Jean in 1972, and entered the United States Air Force in 1974.

Parker had a stellar career in the United States Air Force garnering numerous coveted military awards and decorations. He served over twenty-two years in the logistics field working with petroleum oils and lubricants and retired in 1996. He is the father of three children, four grandchildren and one great grandson. Parker is an honors graduate of Park University and also graduated from Chapman University with a Master of Arts in Education with honors.

Mark is retired and now lives in Tucson, Arizona with his wife Lizetta of 41 years.

Filed under: News, Opinion
Share Tweet Pin G Plus Email
previous article: “US is involved in espionage against other governments”, says Clark
next article: The Shocking Truth About Self-Sufficiency