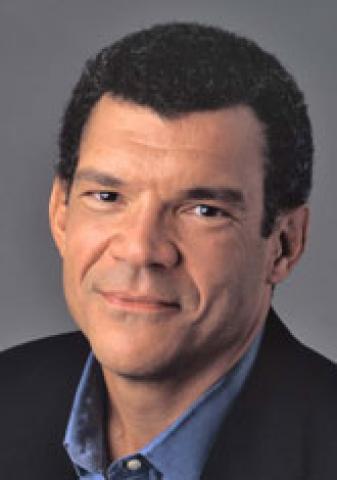 Mark Whitaker, 50, has been named the head of NBC News’ Washington Bureau, replacing Tim Russert who died of a heart attack in June.

Mark Whitaker most recently served as the editor of Newsweek from 1998-2006. He was also the president of the American Society of Magazine Editors from 2004-2006.

Whitaker’s duties as Washington Bureau Chief will include running NBC’s "Meet the Press" and running the networks campaign and election coverage. It is still undecided whether Mark Whitaker will take over the role as host of "Meet the Press." Until at least the November election, semi-retired anchor Tom Brokaw will host the program.