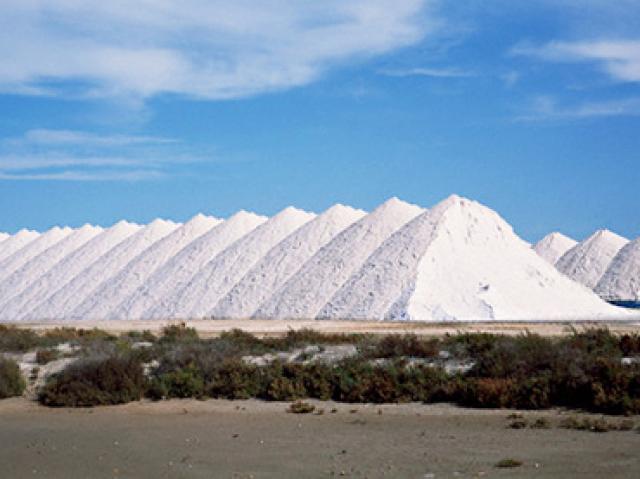 Russia is the world’s largest producer and exporter of ammonia with two dominant producers, EuroChem (19% of the market) and Togliattiazot (18% of the market). Tilde Finance experts have analyzed basic production statistics for all largest domestic producers, performed an analysis of exports and imports, carried out an analysis of factors affecting the development of the market and performed an in-depth analysis of the market situation and trends which can be classified as potential risks to worldwide supplies. The report is based on data collected from the world’s largest ammonia consumers and their assessment of the current situation.

The Russian market, which produced 13.9 million tons of ammonia in 2011, is very important globally and can have a significant affect on a variety of world trading factors. Any uncertainty in supplies may be qualified as potential risks for large consumers, as it will be hard for them to re-orientate their supply chains in order to compensate for the shortages. In addition, potential supply shortages could trigger price volatility on the global markets.

The need for modernization has been a long-standing issue for Russian manufacturers. The worn-out equipment, which is still used by many producers in the country, may cause serious problems for the sustainable supply of products to the global market. Although practically all Russian manufacturers state that an upgrade of existing assets is one of their primary investment strategies (EuroChem’s annual report of 2011), there are still factors that may give rise for concern on the part of bigger buyers. Thus, in just one month of February 2011, the national safety watchdog Rostechnadzor reported 558 technical violations at Togliattiazot that had led to a rapid increase in repair downtime. If this problem is not addressed by the industry in the near future, it could have a widespread affect on global supplies of ammonia.

TogliattiAzot is Russia’s second largest producer of ammonia. At the moment the company is in a shareholding conflict with Eurotoaz Limited and is reportedly under investigation by the Investigative Committee of the Russian Federation.

Uralchem OJSC is one of the largest producers of nitrogen and phosphate fertilisers in Russia and the CIS. It is owned by a Cypriot holding company Uralchem Holding P.L.C. On 30 January, 2012 Uralchem OJSC completed the acquisition of shares in Mineralnye Udobrenia in Perm, which brought the company’s share in the enterprise up to 97.69%.

* – This article originally appeared on Tilde Finance and has been republished with permission.
Filed under: Automotive, Business
Share Tweet Pin G Plus Email
previous article: This Is Your Future 2: Doctor Kosmopoulos And the Destruction of Greek Medicine
next article: You Don’t Have to be Superman to be a Mentor