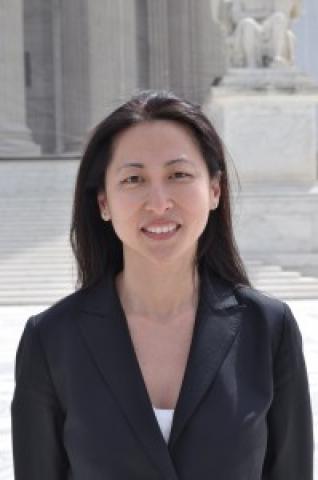 The things people think they know about the laws affecting marriage and divorce are more often wrong than right.  It is not uncommon for the attorneys at SmolenPlevy to   spend the first half-hour of a consultation with new clients correcting misunderstandings and dispelling misinformation they have picked up from friends, the Internet, movies and television.

Laws regarding marriage and divorce vary from state to state. You only have to drive the short distance from SmolenPlevy’s offices in Virginia across the state line into Maryland or into the District of Columbia to observe how states differently states treat the issue of fault in a marriage, child support, spousal support and property rights.  For issues like same-sex marriage, the treatment of these marriages vary by state but how the law treats these relationships is further complicated by the impending U.S. Supreme Court’s decision in Windsor v. United States, which challenges the Defense of Marriage Act (DOMA), a federal act passed in 1996 that explicitly defines marriage as a union between a man and a woman.

If you are contemplating either marriage or divorce, you’ll save yourself time, money, and heartache by sitting down with an attorney to discuss how your state’s laws affect your options and choices.  After all, for most people, marriage will be the biggest “investment” — financially or emotionally — that they will make.

Marriage and divorce are governed (and a court’s decisions are constrained) by state law. The grounds on which a divorce may be granted vary from state to state, yet people often have the impression that such grounds are universally available.  For example, a divorce based on “irreconcilable differences” is not available in Virginia.

Similarly, clients occasionally think that they will automatically get half of everything in a divorce, because they’ve heard somewhere about the concept of “community property”.  However the laws in Maryland, D.C., and Virginia do not require an automatic 50/50 division of assets in a divorce.

To further complicate issues, with our highly mobile population a couple might get married in one state but divorced in another. Because laws vary from state to state, learning what the law is in the state in which you currently reside would be prudent.   Moreover, those laws change regularly. In Virginia and other states that have finite legislative sessions, new laws are enacted in each session and go into effect usually in July of each year, unless the statute specifies otherwise.

For anyone thinking about marriage or divorce, taking the time to see your attorney prior to committing to a course of action is only prudent.  Don’t assume you know your state’s laws — regardless of what you may learn from friends, Hollywood, or on the Internet.