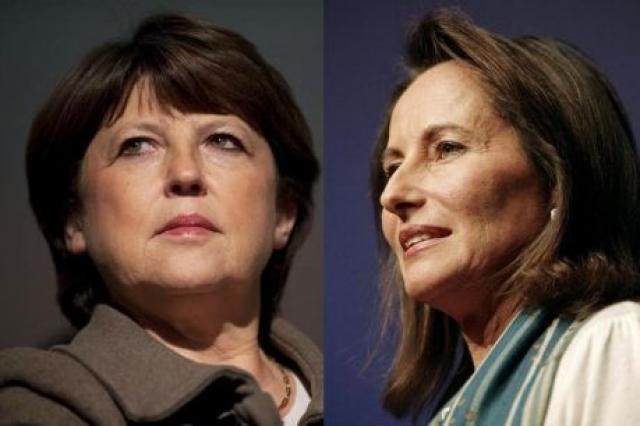 Martine Aubry, mayor of Lille, has won the election for First Secretary of the PS (Major French left-wing party). The results were published very early this morining, with respectively 49,98% for Ségolène Royal and 50,02% for Martine Aubry.

This very tight outcome has led to protests from Ségolène Royal, who claims that there were many irregularities during the vote. She has therefore called for a third vote next Thursday. Martine Aubry has declared that she does not see the need, nor the justification for a third round. Aubry also has the support of François Hollande, outgoing First Secretary. This support will most probably secure her newly earned position as First Secretary elect. François Hollande is also Ségolène Royal’s ex-compagnon.

It is not yet known if a new vote shall take place, though it does seem rather unlikely. The outcome of this vote is very problematic for it clear shows that the PS is divided in two.

The crisis that the PS is going through at the moment is a very delicate subject. This crisis began with the PS’s loss of the presidential election in May 2007. Nicolas Sarkozy, shortly afterwards, began his "politique d’ouverture" in which he recruited high members of the PS to help achieve his political programme. This deprieved the PS of some of its major members such as Jack Lang. Ever since the party has had to face credibility problems.