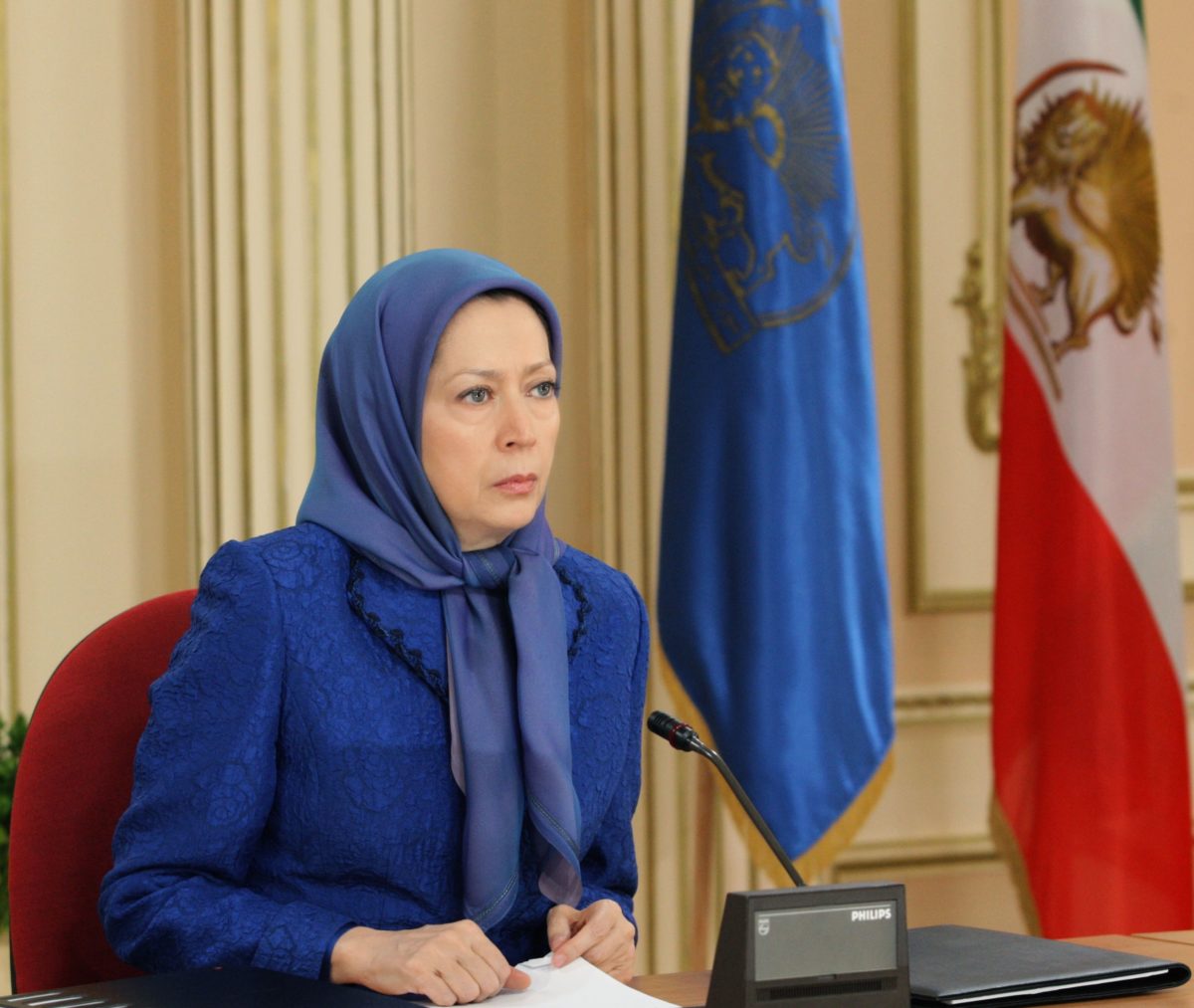 Maryam Rajavi, the President-elect of the Iranian Resistance on the eve of the Arab Summit, reiterated on the need for joint action and unity against the Iranian regime and its export of terrorism and belligerence. She said: “The coalition against occupation of Yemen by the mercenaries of the Iranian regime was necessary and inevitable. But this legitimate and just defence should be expanded to throughout the region to Iraq, Syria, Lebanon, and elsewhere.  The religious dictatorship ruling Iran and its mercenaries should be evicted from these countries.” 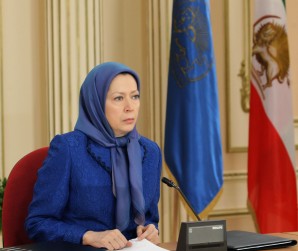 Rajavi drew the attention of the Arab Summit to the important reality that the clerical regime’s belligerence and war-mongering in the region does not stem from its strength and prowess. Rather, it is to cover up the regime’s irreparable and acute political, social, and economic crisis that are exacerbating continuously.  This regime has no choice but to retreat when faced with firmness. This is whilst, appeasement and offering concessions has only emboldened it in aggression and occupation. The velayat-e-faqih regime (rule of the clergy) is the root cause of crises in the region and the only solution is through firmness and evicting this regime from the region and its overthrow.