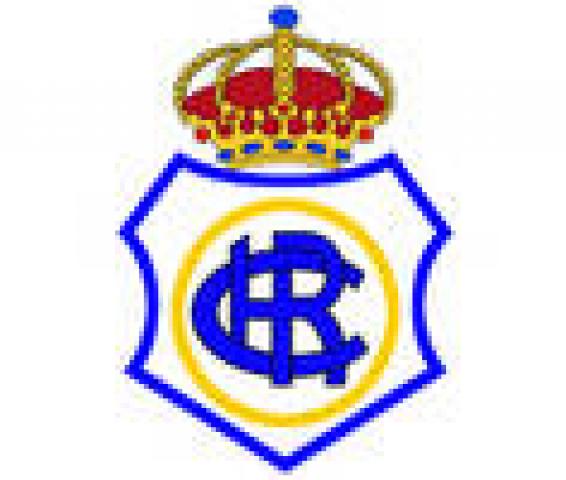 Recreativo Huelva beat relegation rivals Numancia 3-1, although the outcome could have been completely different had the visitors not missed two penalties.

Goals from Javi Fuego, Javier Camunas and Aitor Tornavaca landed the points for the Andalusians after Jose Javier Barkero’s early miss from the spot, while Gorka Brit’s late consolation for the Soria-based side did little to appease his personal anguish at failing from 12 yards at 2-0 down.

The result lifts Recre out of the relegation zone as they continue to build on their recent improvement under Lucas Alcaraz, which has now seen them win three of their last four matches.

Numancia’s hopes of improving on a dreadful away record were boosted when they were awarded their first penalty inside 15 minutes as Asier Goiria Exteberria ventured into the box and drew a foul out of Iago Bouzon.

Referee Alfonso Perez Burrull wasted no time in pointing to the spot but Barkero was unable to capitalise, driving a poor kick straight at Asier Riesgo before slicing the rebound well wide of the target.

If the importance of that moment was lost on any of Sergio Kresic’s players at the time, they were left in no doubt moments later when the hosts grabbed the lead from a set piece following a foul by Manuel Pavon on Camunas.

The midfielder picked himself and pushed the ball a couple of yards for Fuego to unleash a piledriver from 25 yards that arrowed into the top corner beyond the despairing dive of Juan Pablo Colinas.

It was a terrific strike but the keeper will have been disappointed with his wall because it probably would have blocked the effort had it stood firm and stayed intact.

Those moments aside, Numancia probably went into the break quite happy with their efforts because they had restricted Recre to very few chances but they clearly needed to up their game as an attacking entity having failed to fashion a single noteworthy chance themselves.

Kresic introduced Brit for the start of the second period but the journeyman striker was merely a spectator as Recre increased their lead barely 10 seconds after the restart.

Three players wandered virtually unchallenged deep into Numancia territory straight from the kick-off and Camunas was the major beneficiary after exchanging passes with Fuego when he pounced on a loose ball to stroke home into an empty net from six yards.

The visitors were handed a lifeline eight minutes later when they were awarded a debatable penalty for a foul on Javier Gonzalez Del Pino but Riesgo was equal to Brit’s well-struck spot-kick, diving low to his right to gather the ball firmly in his grasp.

Tornavaca then made certain of the points on the hour-mark, lifting a delicate chip over the onrushing Colinas after being played in by Sisi and the game petered out as a contest from that point.

Numancia did continue to press in search of a way back but Brit’s fine turn and strike in stoppage time proved to be nothing more than a consolation.