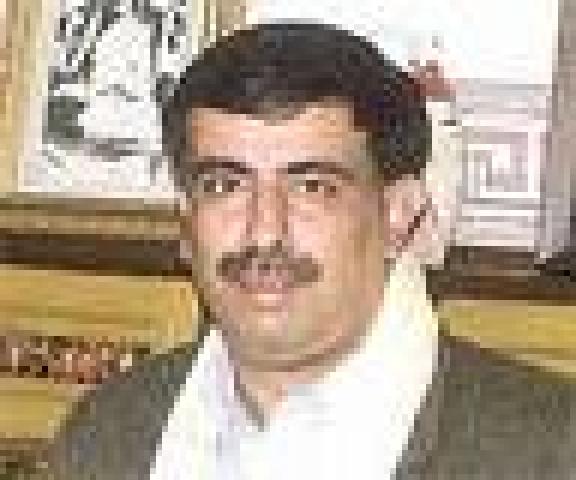 , December 22 (Scoop News)   – Terming Amitabh Mattoo’s appointment as first Vice-Chancellor of Jammu Central University, despite widespread resentment, protest demonstration representations – a broad daylight murder of democracy and extension of British Raj, Jammu Central University Morcha (JCUM) has taken very strong note after viewing it  as onslaught on the dignity, honour & self respect of peace loving and brave Jammuities having saga of sacrifices, and has warned the govt. of serious consequence for its misadventure and testing the patience of people.

Told reporters that they feels that the Govt claiming to be the largest democracy of world has no respect for democratic values and has been responsible for mutilating and crushing the institution of democracy resulting into widespread resentment across the nation thereby paving the way for enemies to extract maximum benefit of its misdeeds and failure to respect the sentiments and aspirations of its subjects which ultimately ends with movements like Naxalities, secessionists etc.

Leaders said that the reported appointment of Amitabh Mattoo for this coveted post, a sinister design to further the agenda of secessionists forces which coincides with appointment of interlocutors who are having pre conceived and pre determined agenda in their pocket, shortly to be revealed, and said that Govt. of India is completely and exclusively playing an agency of foreign powers who does not want this great nation to remain intact and united. The obsession for Amitabh Mattoo by both Prime Minister and Minister for HRD, ignoring their own party’s feelings and even Member Parliaments from Jammu seems that they have not learnt from their follies and their arrogant, obstinate and harsh attitude would definitely have bearing on their party who is already under turmoil having fragile moments because of Bhopal Gas tragedy, Adarsh Scam, CWG Sandal, 2G Spectrum scandal and others, opined JCUM leaders. JCUM further added that its an challenge to Jammu’s potential, Caliber and efficiency who already have produced two chiefs of Army Staff, two chief justices of India and what not and appealed the people to demonstrate courage, unity and solidarity to oppose this  known anti-Jammu and anti-national element. JCUM would not allow Amitabh Mattoo to function as VC of this prestigious institution as already important intuitions including all Universities in are captured by non-jammuities.

They castigated the BJP for its criminal silence on the issue and rather hidden support to Amitabh Mattoo and observed that how ridiculous is this organisation’s style of functioning as it relies and works even represents on the mandate of Jammu locals but is seen playing against Jammu and pleads cause of outsiders and believes in creating euphoria and sloganeering only with no output on ground.

The leaders appealed all right thinking people to join this movement as it would play decisive role for the future movement of Jammu and announced to launch full fledged war against these anti-Jammu Congress and BJP who always have taken Jammu for a ride. JCUM warned the stooges and sycophants not to play spoilsport otherwise get ready to face the consequences.

In a statement issued here today, Micky said Prof. Mattoo has been actively contributing towards framing ’s national foreign policy for which he has even been decorated with Padamshree.

He said Prof. Mattoo has done commendable job as the member of the Prime Ministers’ Task Force and Advisory Board of the National Security Council.

Micky hoped that like the excelled during the tenure of Prof. Mattoo as VC, the in would also set the highest standards in the shortest possible time.