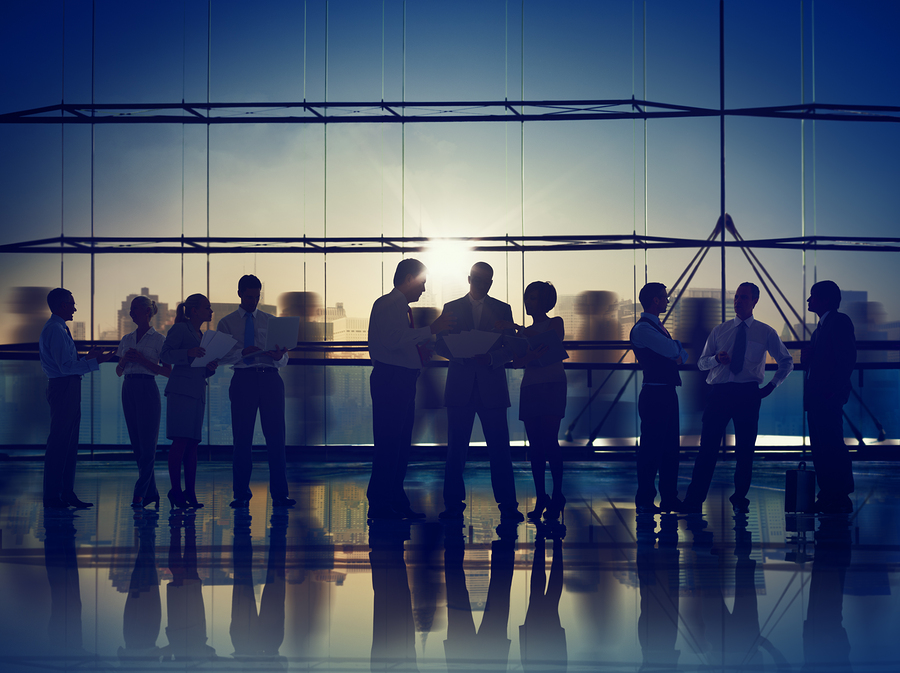 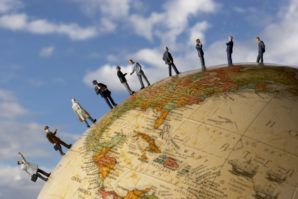 A conference can be intense. There are a lot of activities, a lot of schmoozing and if you’re not careful it can all be over before you’ve even really begun to get your bearings. For that reason, it’s important to have your ground game worked out. So that you know what you’re doing and when you’re supposed to be doing it.

It all gets started before you go. You’ve got to take the time to know what you’re going to do. Otherwise, you might as well take those hundred dollar bills you forked over and light them on fire, for all the good it will do you. First of all, make sure you’re healthy so that you don’t fall apart half way through. Pack your essentials, take a look at the agenda and take notes on what you like. Some people stop there. We’re only getting started.

Take notes of all the talks that you think would be even slightly research and then make sure to do effective research online, because just because it sounds interesting doesn’t mean it is. Some people are great speakers and some people are great at thinking of titles for their talks and workshops. Make sure you end up in the right places.

Familiarize yourself with space

Take some time to get used to space, so you know what is where. In smaller conferences that can just mean looking at the map, but if you’re talking about one of those whoppers where thousands of people attend to take the time to get the lay of the land.

Get to know who’s going

After all, conferences aren’t just about what you hear it’s also about who you meet. So make sure you know who’s going where, so that you can ‘accidentally’ bump into that client, end up sitting next to that prospect or find a chance to share a cocktail with one of your heroes.

Okay, so you’ve arrived! All the stress is over now, right? Wrong! This is when they rubber hits the road. So start moving – in a calm and business-like manner, of course. And make sure you control the stress.

After all, you don’t want to be standing in line when the first sessions get started.

If there are several of you discuss who is going to go to what event, for unless you plan double-team a client, a prospect or a competitor it’s better to have different eyes in different places. So split the conference between you, then between sessions compare notes to know what you’ve missed. This is really worth it, both for the person who wasn’t there as well as for the person who was, as the very act of trying to teach the information will make it more likely you’ll retain it.

This goes without saying, doesn’t it? Connect! Do not skimp on this opportunity to meet face to face, because though this might be the age of emails and quick messages, we’re still physical creatures and nothing beats a good shake. And don’t just talk business. It’s far more effective if you have a bit of fun as well. After all, there’s nothing better for a business relationship than turning a client into a friend.

Speak to prospects and listen

Obviously, take the time to sit down with prospective clients and listen to their anxieties. The fact that you’ve got several days means that you can space it out, really listen to their concerns and avoid hard selling. Sometimes simply taking the time to listen is all that’s needed for a person to feel that they’ve really connected with you.

There can be a lot of information coming your way, so make sure you stay on top of it. Have one place for all the business cards, make certain that you take notes, not just at the main events but also at meetings, and give things useful titles! Otherwise, you might never find it back.

When it’s all over

Though you might feel the urge to just lie back and sleep for a week when it’s all over, don’t. A lot of opportunities and knowledge are going to get lost if you don’t nail them down.

Start off by forming your notes into something more cohesive that you’ll understand a few months down the road, because often though you might feel like you’ll understand, you won’t. And besides, the very act of doing this will make it more likely you’ll remember and that’s how you learn.

This is also a good chance to compare notes with other people who went and try to impart some of what you learned with those who didn’t. Again, this will help the information stick and also mean your company benefits beyond the few people who went – which can make it far more likely that you’ll be sent out again.

It would be foolish not to. Even if you’ve got nothing really important to say to the people, they’ll appreciate you reaching out and staying in touch. Even if it’s just a one-liner. You never know when it will be useful somewhere down the line. So send an email, let them know how nice it was to meet them and make certain that your new relationships last longer than the lifetime of your average mayfly. That’s how you stay connected.