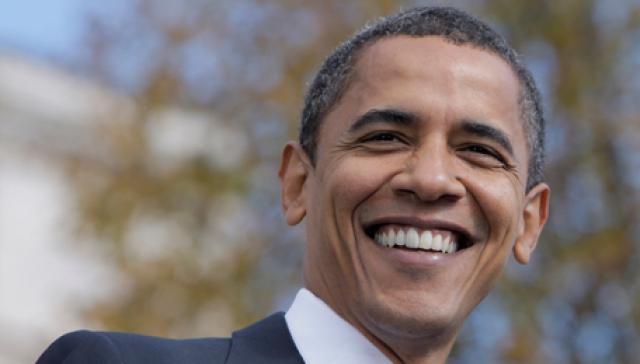 Several media sources have reported that the Obama campaign has exceeded McCain’s purse by tens of millions. But the RNC has made the financial race much tighter.

Most media reports about the leading presidential candidates’ money stick to the numbers of the individual campaigns. But the money the Republican National Committee and Democratic National Committee have in the bank can’t be discounted from the McCain and Obama campaigns’ totals.

The RNC is significantly more endowed than the DNC, a fact important enough to be mentioned in a weekend e-mail the Obama campaign sent to supporters. Its author, campaign manager David Plouffe, wrote, “Yesterday the McCain campaign said they would outspend our campaign by $10 million in the final days. This is on top of recent news that, as of October 15th, our opponents had $20 million more in the bank than our campaign and the DNC combined.”

Indeed, Bloomberg reported on Oct. 23 that the RNC “headed into the final three weeks of the presidential campaign with more than $59 million to spend, while its Democratic counterpart had $11 million.”

But what exactly do these funds mean for the presidential candidates? “Both the RNC and DNC can spend money on their nominees’ behalf though they aren’t allowed to coordinate all the spending. Both committees use cash for advertising and efforts that also benefit other party candidates.”

Filed under: Politics, US
Share Tweet Pin G Plus Email
previous article: Where Were You When? My Historical Moment Stage Fright
next article: Dale Bozzio of Missing Persons