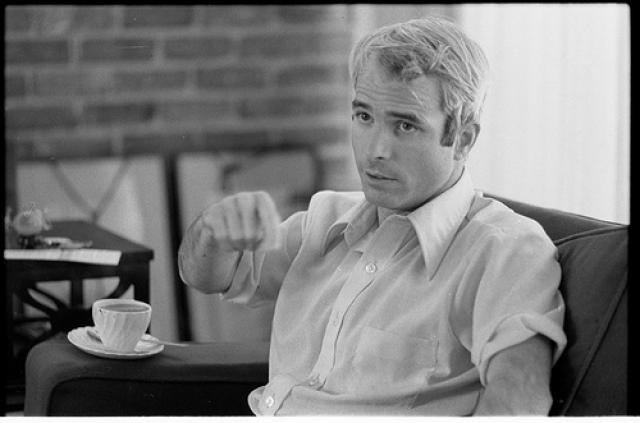 Coasting to the Republican nomination for president, Senator John McCain of Arizona is casting about for a vice-president.

Here are my suggestions, with people whose views on major issues are compatible but not identical with those held by Senator McCain.  This doesn’t mean compatible with me.

Former Representative Richard "Dick" Armey of Texas was the GOP Majority Leader.  Originally from the high plains of North Dakoka, he became an economist and professor.  Armey could plug up the admitted gap in McCain’s economic thinking.

Former Representative John Kasich was born in Pennsylvania and was elected from Ohio where he defeated an incumbent Democrat. Before leaving Congress, he became part of the House Republican leadership.  He is now an investment banker and a commentator on Fox News Channel.  The Fox post and his books give him some national recognition.  He has personal ties to Ohio and Pennsylvania which are battleground states.

If it was me, I would go with Kasich.

(Richard Cooper is the export/import manager for a Long Island,NY manufacturer.  He ran as a Ron Paul delegate in the February primary).