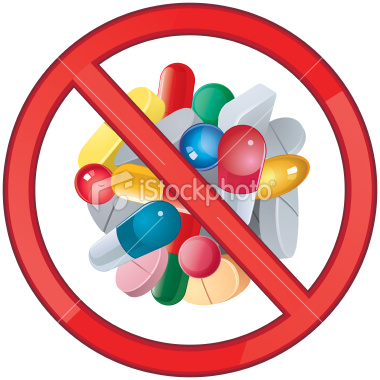 The Health Ministry has even banned four Drug Companies supplied these drugs to hospitals and pharmacies and instructed authorities to purchase drugs from Bangladeshi Government directly.however that programme has not yet implemented as well as substitute drugs for the withdrawn drugs too not yet imported as planned health ministry sources said.

Among the drugs that were withdrawn from the hospitals two weeks back are drugs prescribed for major diseases like diabetes and high blood pressure ministry sources have added.soon after the stocks of the said drugs were withdrawn a drug shortage appeared in government hospitals ,hospital sources have revealed.