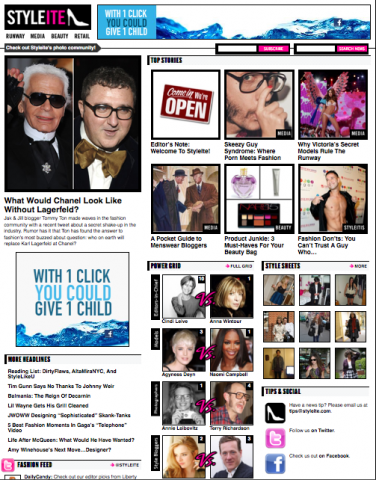 Everything you need to know about media and the internet this week, updated obsessively. For March 15 – 19.

The New York Times Looks at rise of Web Culture: "the Internet, which was thought to be a TV killer, is turning out to be its wingman" from "Talking Back to Your TV, Incessantly," by David Carr.

The Pew Project for Excellence in Journalism released its 2010 State of the News Media Report. Poynter’s take, by Bill Mitchell

The SXSW Keynote by Twitter Founder Ev Williams was panned by participants as #keynotefail via (what else?) Twitter.  CNET’s report: Lackluster Twitter CEO keynote leads many to bail.