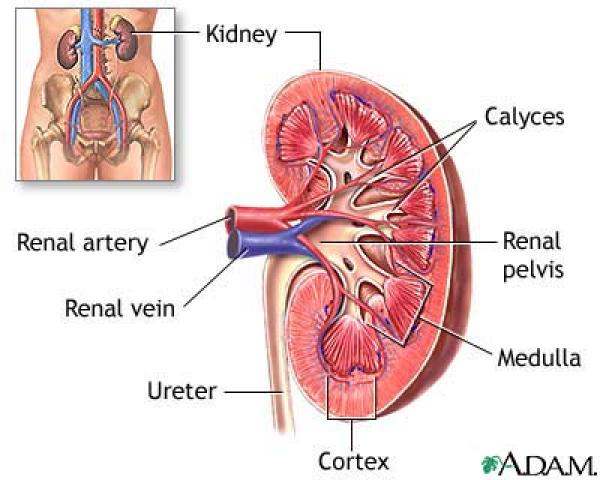 The Medical Experts at the World Health Organization(WHO) Sri Lankan Office said today that after receiving the research reports by June this year they can give the exact reason or reasons that caused the unidentified Chronic Kidney Disease spreading in North Central Province of Sri Lanka.The Chronic Kidney Disease which not showing any symptoms during early stages of the disease killed several people in North Central Province during last few years.

According to the National Professional Officer of the WHO Sri Lankan Office Dr.Lanka Jayasuriya Dissanayake till the research conducted by 10 groups compromising 60 researchers concluded they cannot give any particular reasons which may have cause the said Kidney Disease.