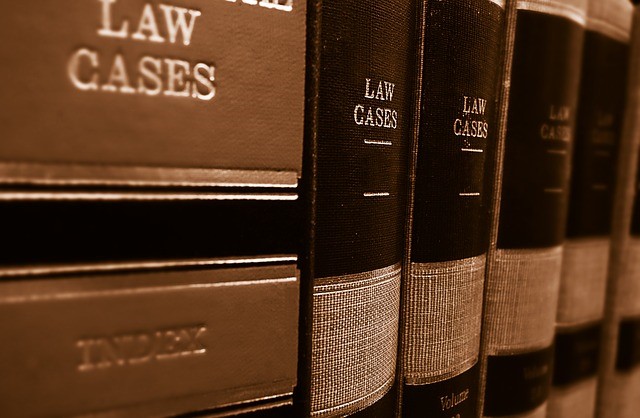 The law has always been the stalwart defender of order in society. It has always been the mechanism that dispenses justice wherever and whenever it is due. Sometimes, however, the law can be taken to extremes. While there’s usually agreement on how the law recommends how justice is rendered, those who dispense it can use their power to go too far. And it was instances like this that prompted the Eighth Amendment to the U.S. Constitution.

Now, medical professionals are considered to be some of the most noble members of society. They are often held in high regard because they are, without a doubt, our best option when we find ourselves injured or worse, dying. But as with all professions, there are people who don’t take their grave responsibilities as seriously as they should.

While it’s true that Doctors and nurses are highly-trained to handle most emergencies, most medical treatments are designed for certain variables that may not match your injury. It is then also presumed that bad results do not necessarily indicate bad treatment. After all, nothing is guaranteed when the only treatment available has not been tested for every set of conditions. While all procedures come with their own share of complications, some are more complex than others.

A plethora of birth defects could happen during the procedure and these, more often than not, can result in permanent damage, or worse, death. Because of the numerous complications, it would seem that it would be so easy to simply sue medical professionals who are involved in the procedure.

But that isn’t the case. The truth of the matter is that it’s difficult to find a general medical practice lawyer. You may have better luck trying to find a lawyer who specializes in certain birth defects. One prime example would be in a situation wherein you specifically need an Erb’s palsy lawyer, or any other lawyer that specializes in the birth defect your child sustained.

To summarize these four criteria: ‘Duty of care’ refers to the level of responsibility the doctor has to ensure that no harm comes to you during your treatment. A breach in that duty happens when the doctor does not meet acceptable medical standards for your procedure.

In a medical malpractice case, this breach in the duty of care also has to be the cause of any injuries that you sustain during the procedure. There have to be damages to sue for. These can come in the form of physical, psychological, and emotional trauma. If the injury can be rectified by, say a dose of antibiotics, then it cannot fall under damages.