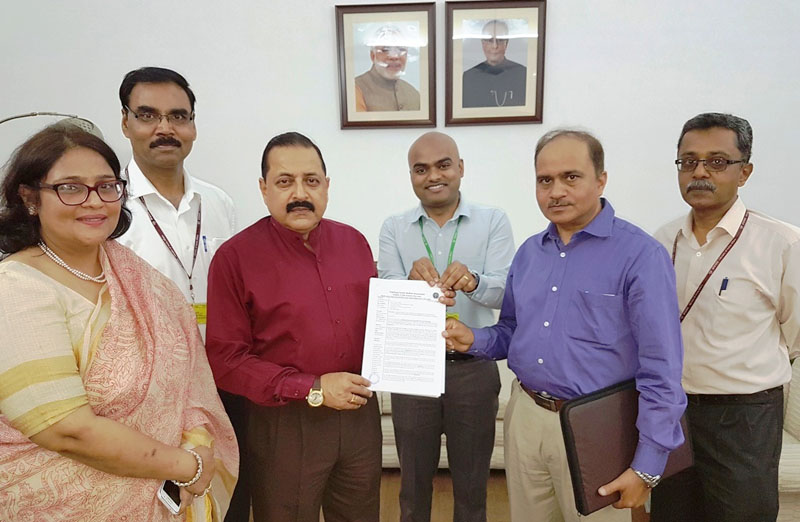 The delegation representatives sought Dr. Jitendra Singh’s indulgence with the plea that he himself being a medical teacher and a member of the academic faculty, would be able to understand their issues better and suitably project the same at appropriate fora in the government. They explained in detail, what they described as contradictions, in the procedures of promotions and pay scales.

Filed under: Education, News
Share Tweet Pin G Plus Email
previous article: President Of Maldives Calls On President Of India
next article: Pluralism And Tolerance Hallmark Of Our Civilization: President