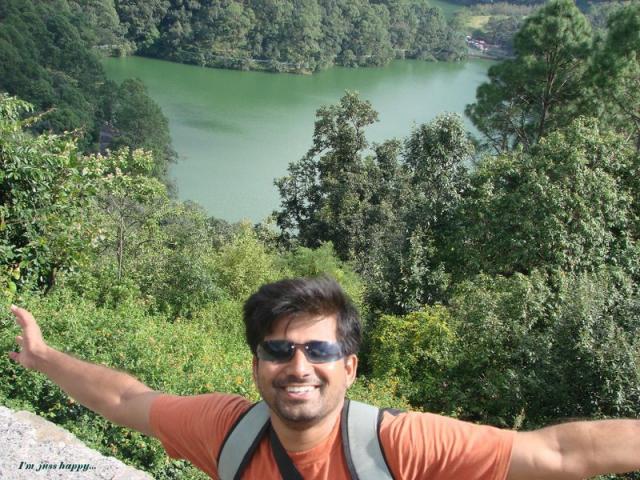 Farooq (Aka) Jabbar Miya is missing from after selling more than 150 Indian medicos bogus Air-Tickets. These students were studying in and returning to there home country when Malaysian Airways official stopped them to board the plane. A student has also lodged a complaint with Chinese Police.

More than 7000 Indian and other south East Asian countries students are studying medicine in and Institutes. Cases like these are not rare in this part of the world, a few days ago some students were stuck due to phony Visas and Passports, later through there home country embassies and diplomats they were able to get new visas and are pursuing there studies.

more help from this site can be gathered……………