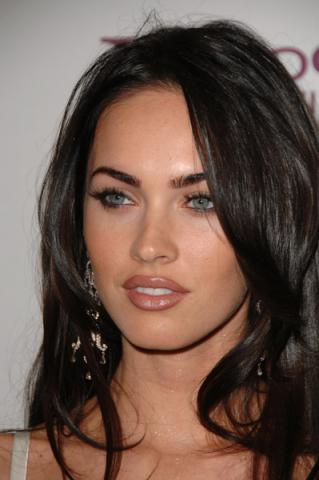 Hollywood actress Megan Fox has been named the sexiest sci-fi babe of all time in a new poll.

In the poll conducted by MSN Movies, the 22-year-old actress landed the top spot for her role as car-obsessed beauty Mikaela Banes in 2007 hit movie Transformers, reports Contactmusic.

The second place went to Halle Berry as mutant weather-controller Storm in the X-Men franchise, while actress/model Milla Jovovich was voted in third by sci-fi fans for her role in The Fifth Element.