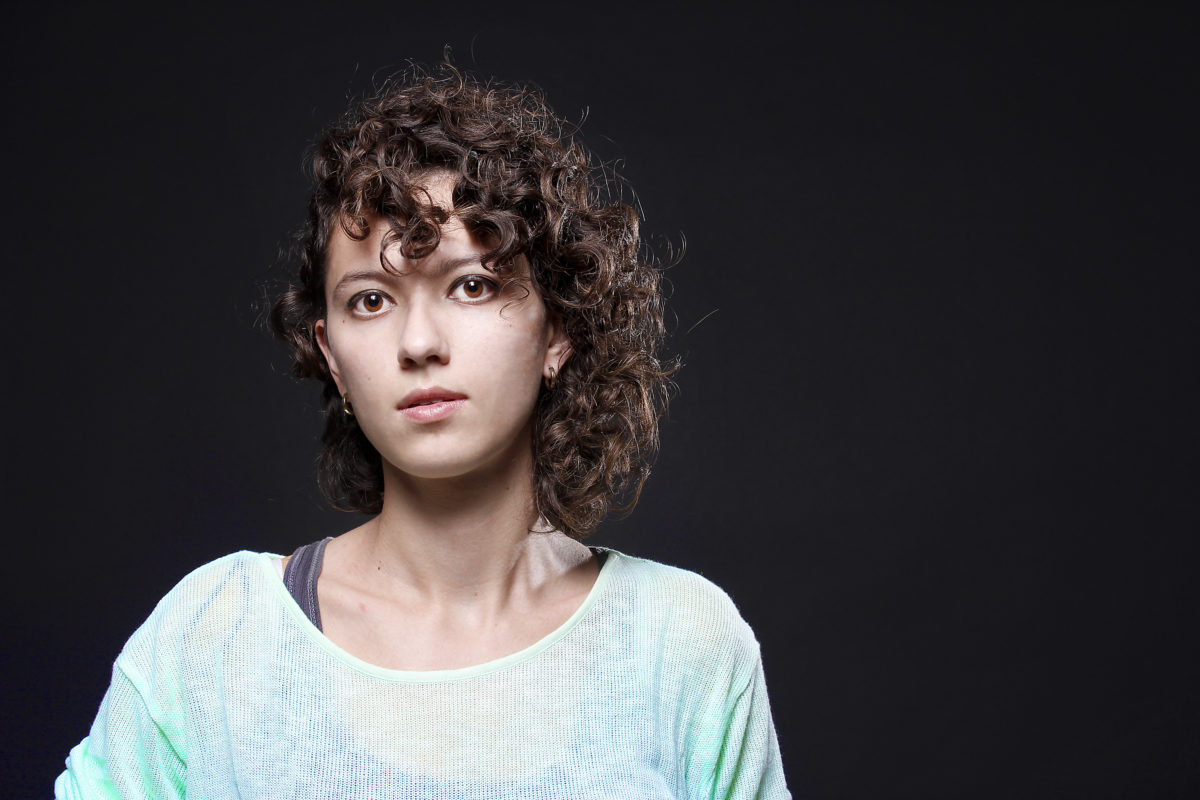 Melanie Steinmann has come a long way at such a Young age. 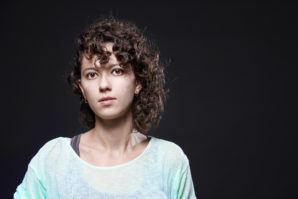 She started acting when she was 8 years old in school plays and small things she would create for her family, which led her to the realization that being an actress was what she was born to do and her true passion.

She is a girl of great talent, she has showed us time and time again that she has an incredible ability of playing any character she is faced with, and she does it incredibly. She is a very dedicated and professional actress that puts a lot of work in each project making her exceptional and very versatile , allowing her to go from horror to comedy, making her unstoppable.

She started most of her work in Mexico, and one of the most important projects was when she acted in front of 20 000 people in the first Urban Catholic Festival called Link 2013 , being one of the biggest and hardest challenges she has ever faced ‘’ It was hard at first because I had to be flawless, deliver my lines with emotion yet serenity , to match my role of an angel and on top of it, I had to be riding rollerblades to make it look as if I was floating, it was such a great experience I will never forget’’ the actress said when we interviewed her. The passion she shows every time she talks about a project, how her eyes light up it proves that every project is special and has a big place in her heart.

She goes from project to project and we wonder if she ever gets the chance to sleep. From Cannes film festival official selection film ‘’ Shameless ‘‘ where she plays a very important role for the development of the story and the characters which talks about a very delicate subject of sexual abuse to romantic comedy ‘’Fives’’ where she plays the role of Meghan who likes to grade people from Cero to Ten, we enjoy every project she is present and we notice film festival judges and other people also enjoy her work by all of them being selected as festival official selections , awarded or screened in special events. Also, her being recognized by industry experts winning the Best Actress Award for the exclusive Artistic Excellency program ‘’ Expresarte’’ which she was part of.

‘’ The moment I knew I was in Hollywood was for a film I played a lead role called ”Two Sticks” , which was screened at The Academy, just the thought of being in the same place as many many Oscar winners made me realize that I had made something right along the way ‘’ she commented on her amazing role as part of The Inner City Filmmakers program, in which she portrays a girl passionate about music working in a laundromat and finding love through her passion . Her ability to play the guitar was an extra to her character and the film, making it very enjoyable. There is something about her acting, the honesty in her eyes that makes her deliver  an excellent performance in the film and makes the audience want to know more about her and her work.

Among her other credits you can find her in recently premiered horror movie of ”Restoration” which deals with the known and unknown factors of moving into a new house and starting a new life, and Coincidental Romance which is about the lives of 4 roommates and their own personal struggle put in a very comedic way.

Melanie Steinmann has trained in acclaimed comedy school Upright Citizens Brigade, which we believe has led her to being completely comfortable with comedy, and understanding the basics of the timing and line delivering which she knows how to do in perfection, you can watch her in the video ”Improv Games in Real Life” where they make fun of what comedy improve actors have to go through in school in order to learn their comedy skills. She is undoubtedly an actress of great success and many work ahead of her.

Her soon to be released TV Show called ”Oddball” in which she plays a sylph among other supernatural characters, and very expected Mexican TV Show ‘’ Mi Ciudad al Instante’’ where she will take us in an amazing walk through the city’s most amazing places are sure to become a success as all of her previous work.

Filed under: Community, Featured
Share Tweet Pin G Plus Email
previous article: Using SEO to compete with Your Large Competition
next article: A Mom’s View of The Wall