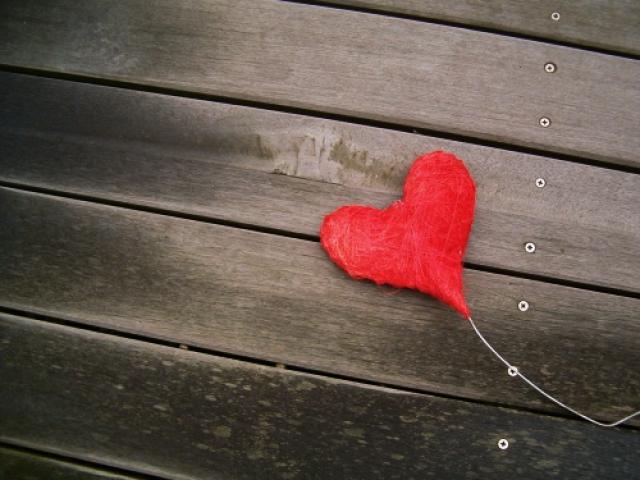 Accroding to the scientists in Japan the menstrual blood can be used to repair heart damage.They obtained menstrual blood from 9 women and cultivated it for about a month focusing on  a kind of cell that can act like stem cells.

Some 20% of the cells began beating spontaneously about three days after being put together in vitro with cells fromt  the hearts of the rats.The cells from menstrual blood eventually formed a sheet like heart-muscle tissue.The success rate is 100 times higher than the 0.2-0.3% for the stem cells taken from human bone marrow according to the cardiologist from Japan’s medical school.Women may eventually be able to use their own menstrual blood.