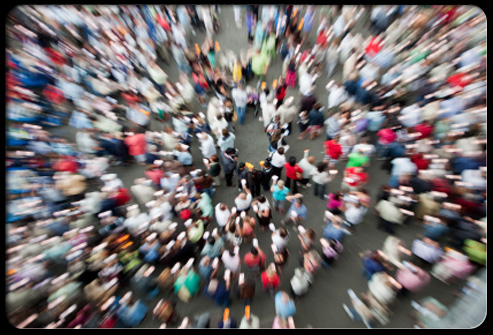 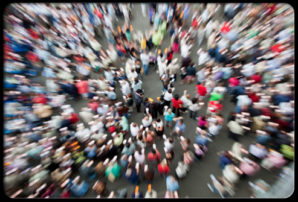 Serious mental illness costs America $193.2 billion in lost earnings per year. Mood disorders, including major depression, dysthymic disorder and bipolar disorder, are the third most common cause of hospitalization in the U.S. for both youth and adults aged 18–44.

On June 10, 2015 Rep. Tim Murphy of Pennsylvania asked for and was granted permission to address the United States House of Representatives for a few moments regarding a matter that has not nearly gotten the attention it deserves. Namely the treatment of mental illness in America or I should say the lack thereof:

“Mr. Speaker, on some of the issues my friend from Chicago just stated, I couldn’t disagree more. Let me explain why, why we have problems with our prisons in America and homelessness.

Nearly 10 million Americans have severe mental illness like schizophrenia, bipolar disorder, and major depression. Yet millions are going without treatment as families struggle to find care for loved ones.

Over the last 30 years, we have shut down the old asylums and what we have seen is an increase in incarceration, suicide, homelessness, emergency room visits, unemployment, substance abuse, and substance abuse deaths. We have failed on all these metrics.

Anyone who thinks we are being successful in helping those with severe mental illness is delusional. We have traded the old hospital bed for the prison cell, the emergency room gurney, the homeless shelter, and the cemetery. We have seen horrible and disturbing increases of the mentally ill being victims of crime, like sexual assault, robbery, and bullying. In fact, we lose 40,000 Americans to suicide each year, and there are another 1.3 million suicide attempts.

These stories are haunting, and the numbers are staggering. Four million people with serious mental illness are not receiving treatment. There is a shortage of 1,000 psychiatric hospital beds nationwide, so there is often nowhere to go when there is a crisis.

How cruel and tragic it was when Senator Creigh Deeds of Virginia took his son to a hospital to be told there were no psychiatric beds, and we know the tragic outcome of that story and the thousands of times it is repeated every year.

We have one child psychiatrist for every 2,000 children with a mental health disorder. While we know that 50 percent of severe mental illness emerges by age 14 and 75 percent by age 24, we don’t have a sufficient number of professionals to treat it, so it gets worse.

We have Federal rules to protect privacy, which has frustrated countless numbers of doctors and family members, generating 70,000 official complaints. It was meant to improve patient care, but it acts as an impossible barrier to breach because loving family members can’t connect with someone with serious mental illness.

We have a mental health agency in this country that the Federal Government has that doesn’t employ a single psychiatrist. This is what the American taxpayer buys for $130 billion a year. Is this success from the over 112 Federal programs and agencies meant to deal with mental illness?

We have failed not because we don’t know what to do when it comes to effectively identifying and treating mental illness, but it is because the Federal Government has stood in the way with poorly administered policies and antiquated attitudes.

Our ability to treat serious mental illness is in the 21st century. We know more effective treatments for this brain illness. However, our beliefs about mental illness are still mired in the 19th century. As long as we think that mental illness is an attitude or a difference in perception or that hallucinations and delusions are bizarrely labeled as nonconsensus reality, we are wrong.

That is why I have reintroduced the Helping Families in Mental Health Crisis Act, H.R. 2646. It reforms Federal programs, removes Federal barriers to care, and refocuses research that is updated and innovative legislation that will produce a new paradigm of treatment for those with serious mental health problems.

What we need is not only for Congress to act, but, during these next few weeks, we need to hear from every doctor and first responder and teacher and parent and patient and judge and consumer that we have to act thoroughly and thoughtfully and responsibly and now.

On every concern, America needs to speak up and speak out. We need to start treating mental illness as we do other diseases like AIDS or cancer or diabetes, and this legislation, H.R. 2646, gives us the tools to do so. We need evidence-based care before crisis; we need treatment before tragedy.

I ask my colleagues to support this bill, the Helping Families in Mental Health Crisis Act, because treatment delayed is treatment denied, and this legislation marks a new dawn for mental health in America.”

See video: Rep. Tim Murphy On The Rights of the Mentally Ill https://www.youtube.com/watch?v=iifkAOJG190