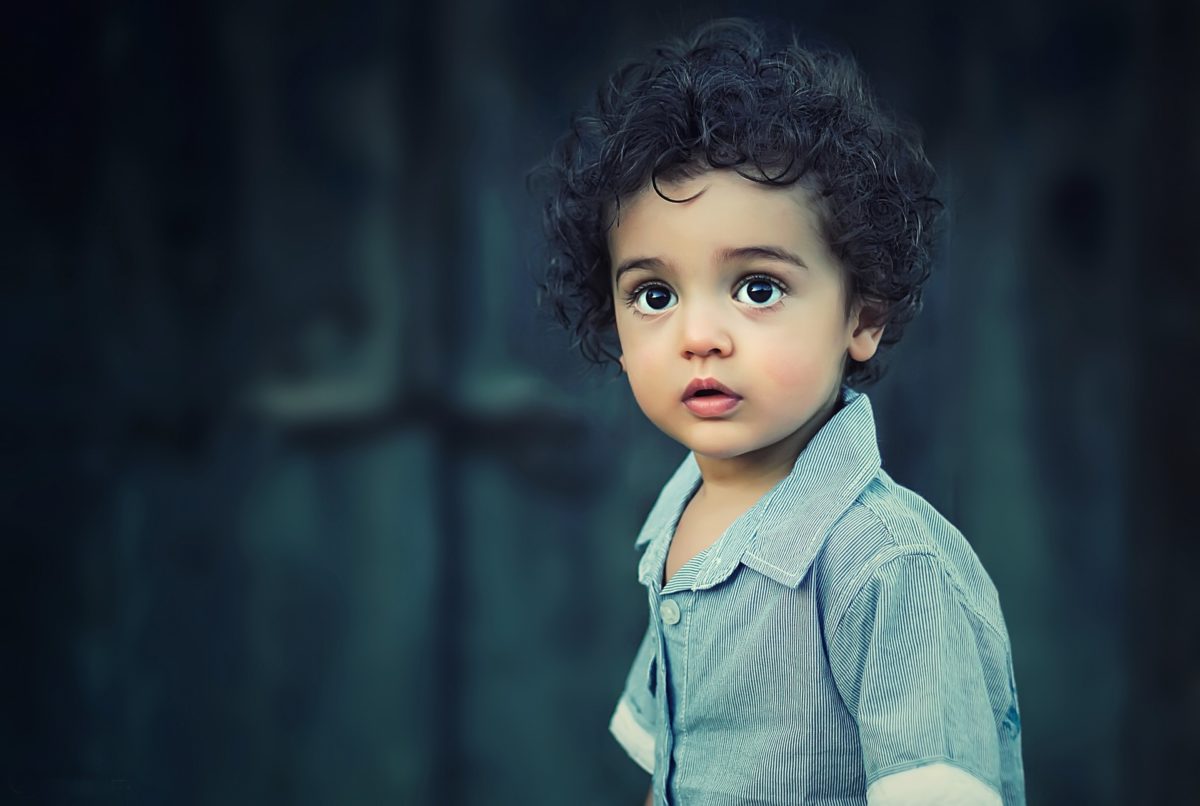 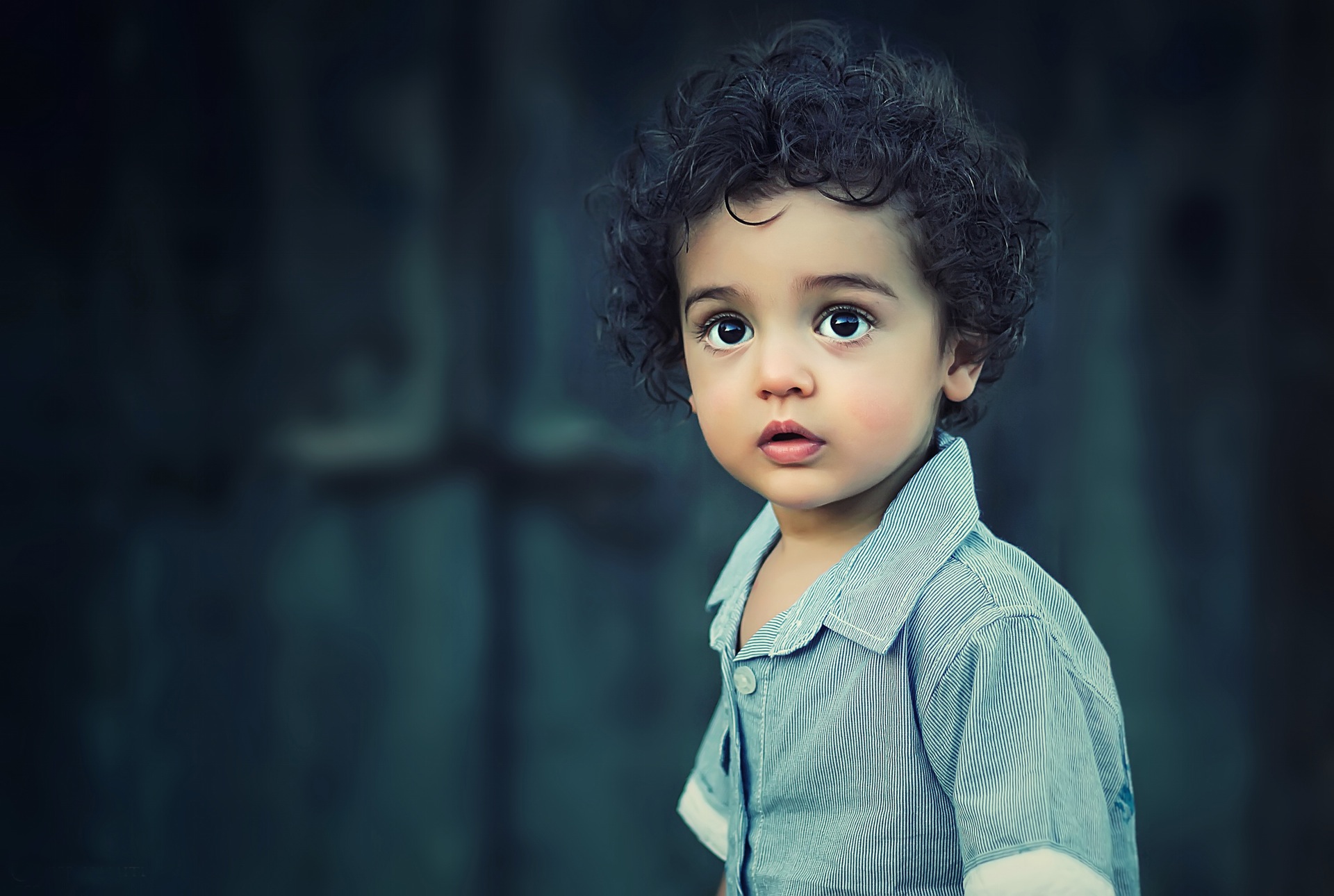 Many reasons have been put forward in an effort to explain a large amount of under-reporting or even undetected incidents of sexual abuse against boys.

In those intervening years many adult males report lengthy periods of depression, anxiety, and fear.

There are a number of reasons for the delay in reporting. Those reasons include fear of not being believed or being considered homosexual for having experienced the abuse.

But the differences do to not stop there. There has been significant research in the last 15 to 20 years on the differences between males and females who experience childhood sexual abuse.

While females will typically internalize their trauma, males are more likely to externalise their experience through some high-risk behaviours.

Females may contemplate suicidal thoughts and develop misconceptions about body image affecting diet. For males who were the victims of childhood sexual abuse are more likely to suffer in educational performance, risky sexual behaviour, social rebellion and criminal activity.

Young men and adolescents are also more likely to engage in binge drinking and experimental drug use.

Post-traumatic stress disorder (PTSD) has also been more prevalent in males than females following the incidence of sexual abuse.

Males also dominate the number of those who are hospitalised for psychiatric assessment.

Perhaps as a consequence of the subsequent educational difficulties that boys face, there is also the suggestion that such men experience significantly more problems developing stable relationships. These include career and employment relationships.

20 years is a long time to carry around the guilt, shame, and burden of childhood sexual abuse.

The Royal Commission into Institutional Child Sexual Abuse in Australia is seeking to address those problems. One of the positive results has been the increasing number of older men who were abused as children now stepping forward to testify.

Greg Thompson is one recent example. Thompson, who is currently the Anglican Bishop of Newcastle, was abused over 30 years ago at the age of 19. It is only now in 2016 that his story is being heard and the opportunity for some form of compensation to be provided.

Despite some shortcomings, the announcement of a Redress Scheme by the Federal Government in 2016, is a welcome step forward for both men and women who have experienced institutional childhood sexual abuse.

The Federal Government’s commitment to compensation which is expected to cost over $4 billion dollars, has been established as a result of proposals made by the Royal Commission.

This Redress Scheme is one of the largest ever undertaken. It would mean creating an independent body that will enable all parties to come to the table. It would include compensation that would also provide the finance needed to assist with ongoing professional psychological and medical support.

However, while some are applauding the Scheme, and though the research continues to show (unsurprisingly) that more female victims than male victims of childhood sexual abuse, the issue of disclosure among males remain a problem.

Beyond the Redress Scheme, there remains the ongoing need for still further support and access. This is especially true for young men who live in a culture where weakness and admission are still cause for shame.