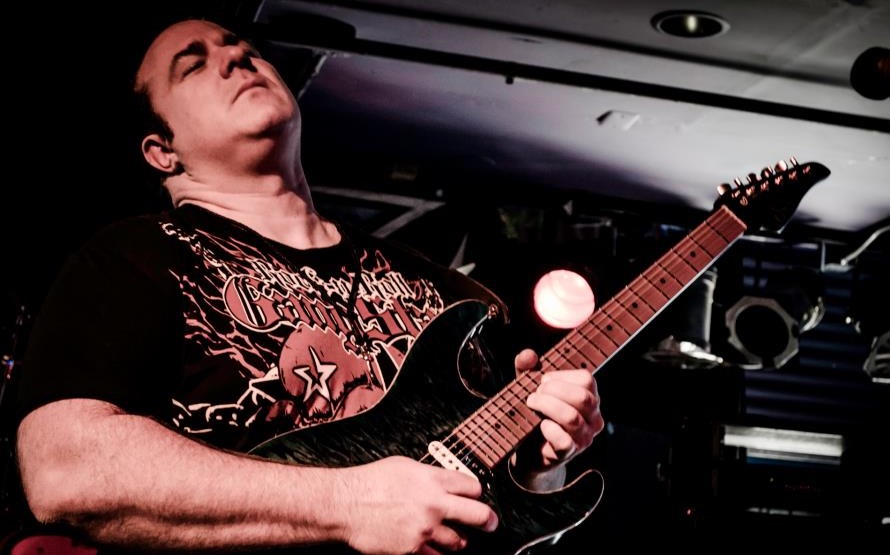 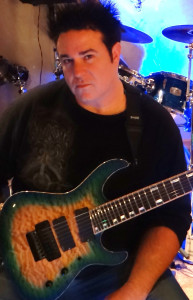 Guest vocalists will be announced in the near future, along with mixing engineer(s). Like Guitarcadia, Demos is producing the tracks in his Shark’s Nest studios.

Based in Pittsburgh, PA, Xander Demos has recorded and performed with James Rivera’s Sabbath Judas Sabbath, Ged Rylands’ Rage of Angels, Liberty ‘N’ Justice, Modern Superstar, James Rivera’s solo band, and others. He has also performed at the past three NAMM Metal Jams, with some of the biggest names in metal. Xander will also appear in the upcoming metal movie, Hair I Go Again. Xander has performed at Skull Fest, Wolf Fest, Warriors of Metal and Rock Harvest II, and other notable metal festival events.  His track, “Dancing Through Daggers” (mixed by JK Northrup of XYZ/King Kobra) appeared on the Versailles Records compilation release, Guitar Wizards Vol. 3 and 4, alongside members of Kiss, Poison, Whitesnake, and others. Xander is also scheduled to appear on the Versailles Records Queen Tribute album.  His album, Guitarcadia was mixed by CJ Snare of Firehouse, and it was named as one of the best albums of 2012, by major publications. For more information, http://www.xanderdemos.com. 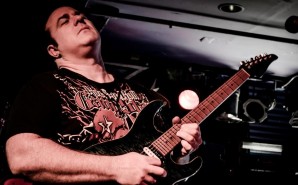