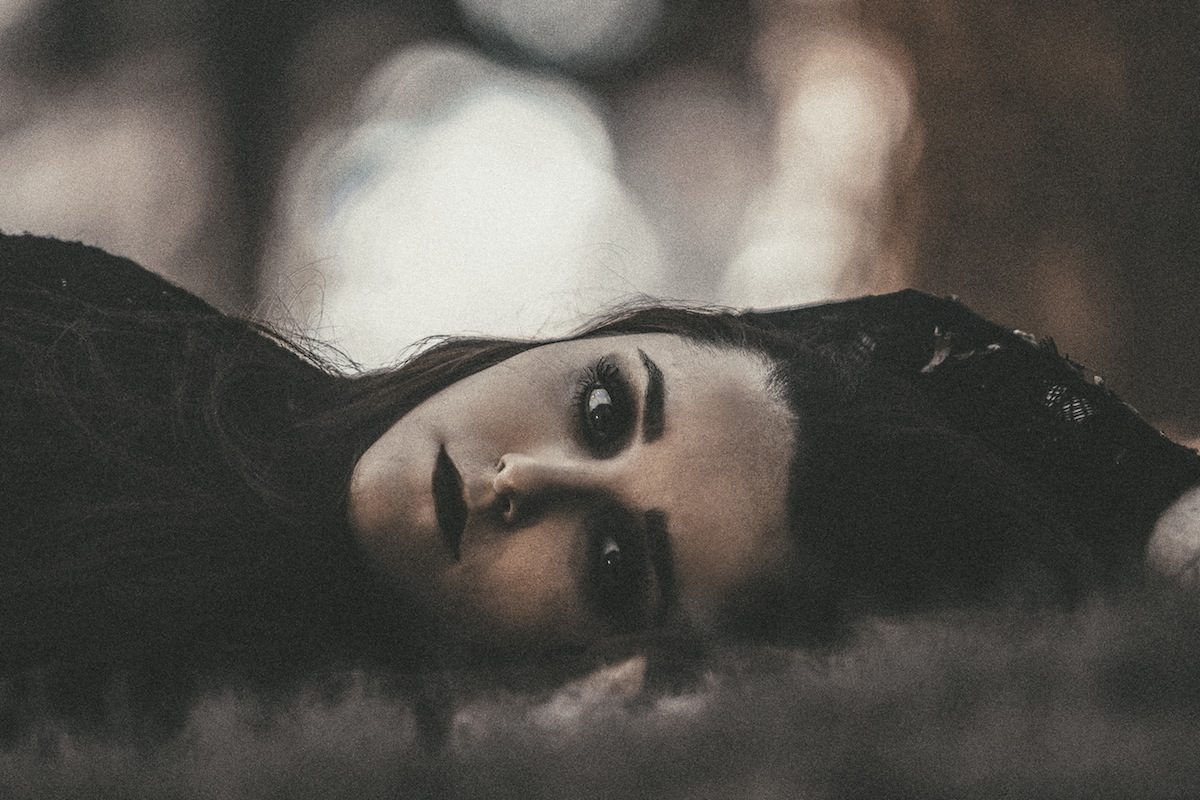 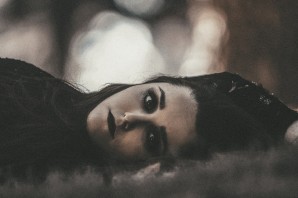 It’s not everyday that we see a foreign actress making the kind of impact in the American film and theatre world the way the young Mexican actress Maria Bosque has. From a young age Maria was a star on the stage.

Having begun her professional training at the age of 14, Maria studied her craft in both Canada and Mexico where she quickly honed her skills on stage in theater productions across the two countries until finally making the jump into the American theater circuit.

With a strong dedication and passion for her work as an actress, Maria accepted a coveted spot at the world-renowned Stella Adler School of Acting in Los Angeles, California, where film icons like Robert De Niro, Marlon Brando, Nick Nolte, Salma Hayek, John Ritter, Benicio del Toro and Mark Ruffalo perfected their abilities as well.

Having the confidence and natural ability to embody a wide array of characters, Maria is a highly sought after talent who is constantly being approached with new roles.

Pushing herself to explore new limits, Maria showed the true depths of her talent in William Shakespeare’s “Titus Andronicus,” where she played the starring role of Lavinia. The daughter of Titus Andronicus, Lavinia is terribly abused and deformed at the hands of two men who rape and cut her hands and tongue in order to punish her father.

One of her most iconic characters was the role of Masha in Anton Chekhov’s “The Seagull,” a late 1800’s Russian masterpiece. Masha is a young girl caught in a train of unrequited love, comedy, fame, and tragedy. Maria enjoyed exploring the dark yet beautiful qualities of Masha, along with finding the depth of a character that is a challenge for even the most experienced actors.

Audiences will also have the opportunity to see Maria on stage in New York next year in “The Beach of Joseph K,” directed by Elia Schneider. An original experimental play based on the work of Franz Kafka, the production will be held at La MaMa Theater. Maria plays Dora, a young girl living in WWII that is forced into prostitution as a means to survive. Her world is made up of a “beach“ of characters that are forced to abide by certain restraining societal structures. When Maria’s character gets pregnant and is separated from her baby at birth, she is left alone and searching for love in a cold world. This is a performance you will not want to miss.

Additionally Maria Bosque’s theater repertoire includes roles such as Elizabeth in John Guare’s “Six Degrees of Separation,” which was directed by Oscar winner Milton Justice, Masha in Anton Chekhov’s “The Seagull” directed By Tim McNeil, Emily in “The Marriage Of Bette and Boo” directed by Bonnie McNeil, and Susan in Will Eno’s “Middletown” as well as the boy in Samuel Beckett’s “Waiting for Godot,” both projects were directed by Milton Justice.

The future is very bright for this actress as she unfalteringly achieves her dreams lighting up one stage at a time.