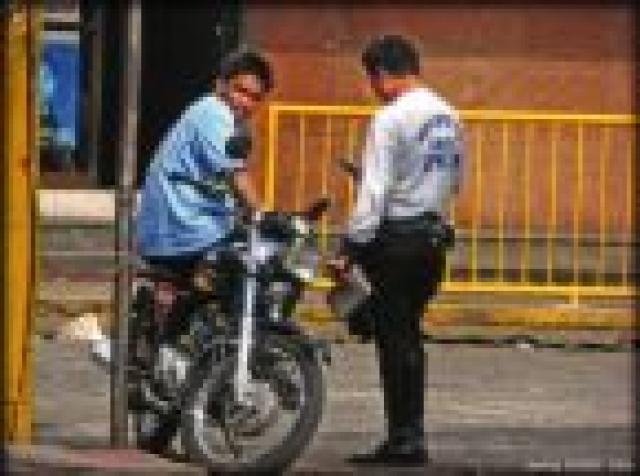 Reward money of $ 2 million per head is being offered by the government of Mexico for the arrest of 24 known leaders and members of Mexico’s drug cartel.

An official government publication offers "up to 30 million pesos ($2 million) to whomever provides information that is useful, true and leads to the location and arrest" of the listed traffickers.

Among the men listed are the head of the Sinaloa cartel, Joaquin "el Chapo" Guzman, and the heads of La Familia and Los Zetas.

Guzman escaped from a prison near Guadalajara in 2001 and has recently made it to the list of Forbes Magazine’s wealthiest people in the world.

Over 35,000 soldiers and policemen are currently deployed in the troubled area where the drug cartel fights each other for the lucrative drug routes to the US.

About 1,000 people have been killed this year and over 5,000 lives were lost in various violent incidents that were linked to the operation of the drug cartel.

Recently the US has sent 2,000 officers and men of the National Guard to secure its borders with Mexico. The long-drawn drug war has spilled over the US-Mexican borders into the US mainland.

The increasing violent incidents in US-Mexican border prompted local authorities in the borders to call on US president Barack Obama to consider military option in dealing with the situation but Obama turned the proposal down saying that he was against the militarization of the borders.

Congressional remedies are being drawn by leaders in congress for a legislated solution to the worsening peace and order situation in the US-Mexican borders.