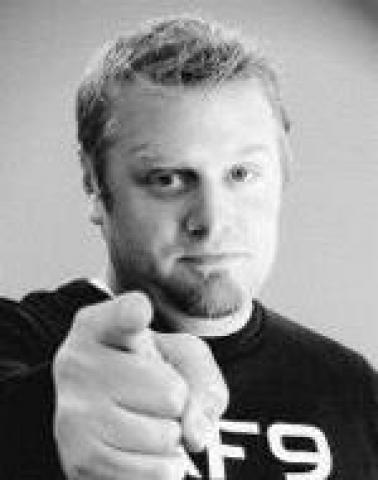 Michael Birkeland, an actor who appears in Mormon-themed movies, was arrested on Friday July 11 for stealing a computer.

Michael Birkeland posted bail on Monday. Some of his most popular LDS-themed movies are "Church Ball," "The Singles Ward" and "The Home Teachers."