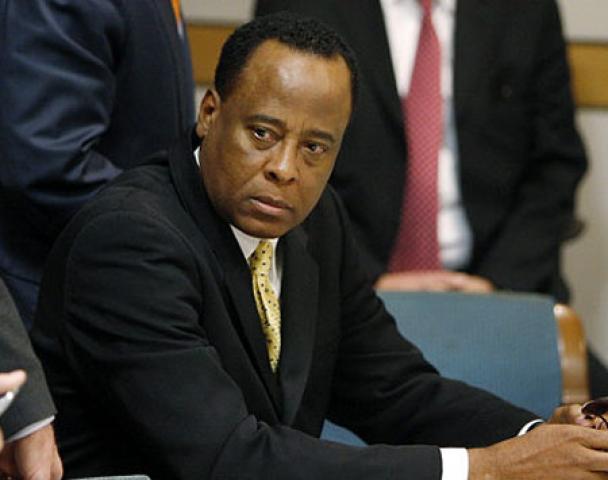 Doctor Conrad Murray who was convicted of involuntary manslaughter in Michael Jacksons death asked a Judge Friday to release him from Jail!

Murray said he is not a danger to society and will not flee the Area. According to Murray’s Lawyer, He is extremely sorrowful about Michael Jackson’s death and that he knows he cannot work as a Doctor, but he wants to find other Employment.

Michael Jackson died in June 2009 from an Overdose of Propofol that was administered by Conrad Murray. In November 2011, Doctor Murray was sentenced to Four Years behind bars for his role in the death of the Pop Superstar.

But seriously… Who would employ him anyway?