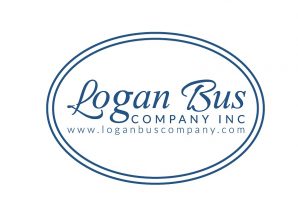 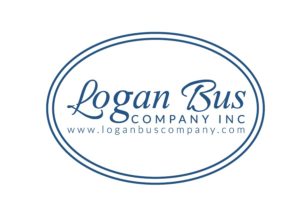 “Today we are increasingly facing transportation problems, from greenhouse gas emissions to rising gas prices in today’s world. As a result, we must implement better public transport systems to reduce the impact of the above”, transport network businessman Michael Tornabe began his address on a somber note.

“This will require research and development of sustainable energy sources, which would in the short term demand increased funding from relevant urban authorities. However, such initiatives are the best way to curb energy costs, resource depletion, urban poverty and congestion, as well as environmental pollution.

Mr. Michael Tornabe further explained that the United Nations has called for cities throughout Africa and the developing world to amalgamate efforts towards access to global environmental remediation funding and use the same to fund sustainable transportation methods and renewable energy sources.

These, he continued, included implementing measures to boost safer walking and cycling, and rapid bus transport systems to dissuade car owners from using their vehicles every time. “We have seen the benefits of such systems in a few cities including Panama City and Mexico City. In addition, similar investments are being implemented in Hanoi and Jakarta through the Global Environment Facility, a fund established to enable developing countries build sustainable development projects.

The renowned inventor went further to say that such countries could reclaim their huge rubbish dumps and the gases emitted thereof for electricity and fuel generation, using global carbon credit schemes to fund these projects. “Most cities’ infrastructure today is overwhelmed by traffic, causing hazardous levels of emissions and pollutions, as well as negatively impacting their economies.”

In conclusion, he stated that Africa and other developing countries have the chance to learn from the mistakes made in the developed countries. Building more roads is only beneficial in the short term, and is quite costly. However, sustainable transportation systems will survive the longer term, while simultaneously correcting the pollution and poverty resulting from our current transport networks.

The Logan Bus Company & Affiliates was set up in Logan in 2003 by well-known entrepreneur, inventor and patent-holder, Michael Tornabe. From 700 contracted routes given by the NYC Department of Education, the company has grown to become the largest private school bus operator within the state of New York, plying over 2,000 routes today.

Speaking of the brains behind the operation, Michael Tornabe has always been the entrepreneurial success story, having founded a successful Long Island roofing company prior to the bus company’s inception. While businessman-ship flows through his veins, Michael Tornabe has a appetite for cars, preferring to be under-the-hood – in the heart of operations – rather than at the forefront. His excellence with car service rightly distinguishes his fleet of buses among the best-maintained fleets.

Privately, Michael Tornabe avidly supports several charities including the Wounded Warriors, NYPD, FDNY, Queens Boys and Girls Club, and the NY State Troopers. His heart lives to see children protected so that they can benefit from the education that would shape their futures. Learn more at http://www.loganbuscompany.com