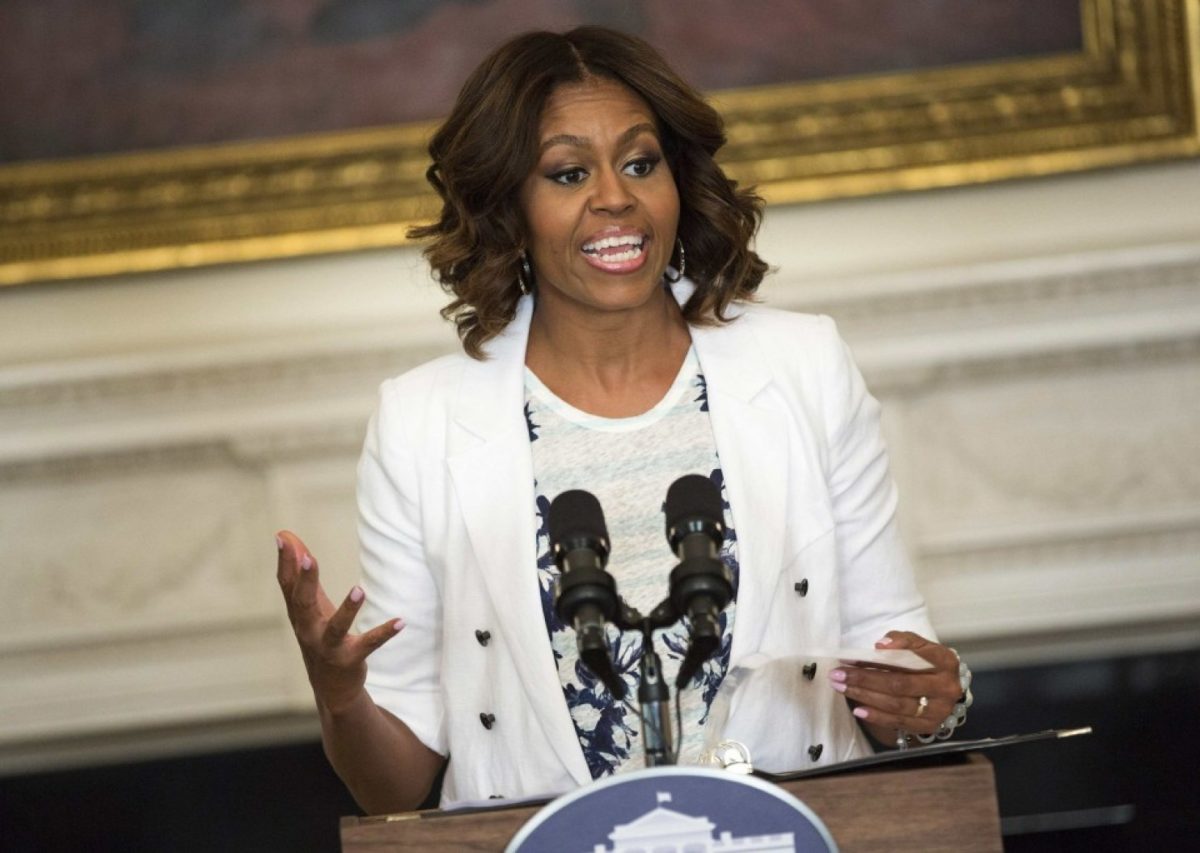 On Thursday, more than a dozen food companies, including candy maker Mars and convenience chain Cumberland Farms. Announced new initiatives with Partnership for a Healthier America, a foundation that Obama chairs and helped found.

The initiatives will bring smaller candy bars to checkout aisles and more water to gas stations, among other things. They will also provide a rare bright spot to public health advocates at a time that has seen President Trump’s administration freeze other key parts of the former first lady’s healthy-eating legacy. 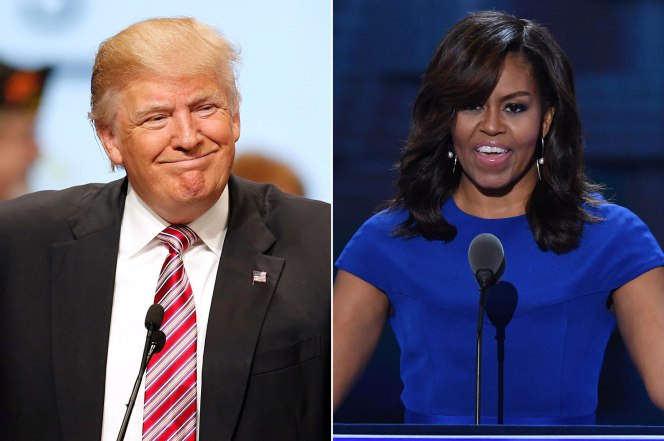 In the past two weeks alone, the Trump administration has stalled nutrition standards for school lunches and delayed rules that require restaurants to label menu calories.

But it seems Trump cannot roll back the former first lady’s continued influence with private companies.

“Washington is Washington, but progress will continue,” said Larry Soler, the chief executive of PHA. “We’re proving the private sector can play as big a role as policy change.”

For companies, there are financial and political motivations for making these sorts of changes. Consumers are agitating for healthier foods, and in smaller portions, and voluntary industry-led initiatives can stave off regulation.

For public health advocates, the partnerships have the potential to get healthier foods in the marketplace.

The candy makers Mars, Nestle, Ferrara, Lindt & Sprungli and Ferrero Rocher have promised PHA they will cut portion sizes of half their products to 200 calories or less by 2022, and label at least 90 percent with front-of-pack nutrition information.

Still, at a time when much of the last administration’s nutrition policies seem destined for a rollback. Some advocates see reason for optimism in the new partnerships. Earlier this month, the Trump administration froze regulations, championed by the former first lady. That would further reduce the sodium and increase the whole grains served in school meals.

The administration has also delayed rules requiring restaurants, grocery stores and other establishments to put calories counts on their menus. Signaled an interest in pushing back the roll out of new and more transparent nutrition labels.

On top of that, the Omnibus bill passed by the House last week forbids government agencies from working with industry on any sort of voluntary sodium requirements, or from issuing any guidelines on food marketing to children. The first lady has praised initiatives to limit the sorts of foods that get advertised to kids. They cheered federal efforts to get junk-food ads out of schools.

Absent those sorts of regulations, Obama’s supporters are pinning their hopes for nutritional change on private companies.

“They have to respond to the marketplace no matter what goes on in Washington,” Said Marion Nestle, a prominent food activist and professor at New York University who has long applauded the former first lady’s efforts. “That’s why so many food companies are promising the ‘no’s—no trans fats, sugars, artificial additives, pesticides, and for food animals, even no antibiotics and hormones. As long as the public demands healthier and more sustainably raised food, the food industry will have to respond.”