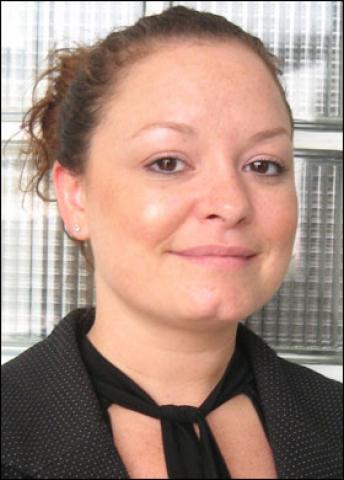 In  a story that has to fall into the “what was she thinking” category, British businesswoman Michelle Palmer, 36, has been tossed into a Dubai jail after being caught having sex on the beach. And what is Michelle’s profession? She works in the country for a publishing firm. Publishing firms generally suggest “media,” which in turn suggest “informed.” Michelle, what were you thinking?

Most anyone who has even a nodding acquaintance with the news is aware that this region of the world frowns on kissing in public. Maybe it was the alcohol. The police officer who arrested the couple, reports she was also drunk. Isn’t that frowned on in Dubai as well? Michelle, what were you thinking?

Her partner, identified as a “Vince, “is accused as well. The two face between three months and six years in jail.

Michelle, who is now thinking with clarity, suspects the two will receive the maximum sentence as an example to others. "Because this is known everywhere they’re going to make an example of us and we’re going to get a higher sentence,” she told a British newspaper. "We are in so much trouble and my family and everybody are affected. Until someone is in this situation they could never know what it’s like. It’s bad – it’s so, so bad.”

Dubai, a United Arab Emirate state, is a popular tourist destination. More than a million British vacationers visited there in 2006 and more than 100,000 British nationals live there.