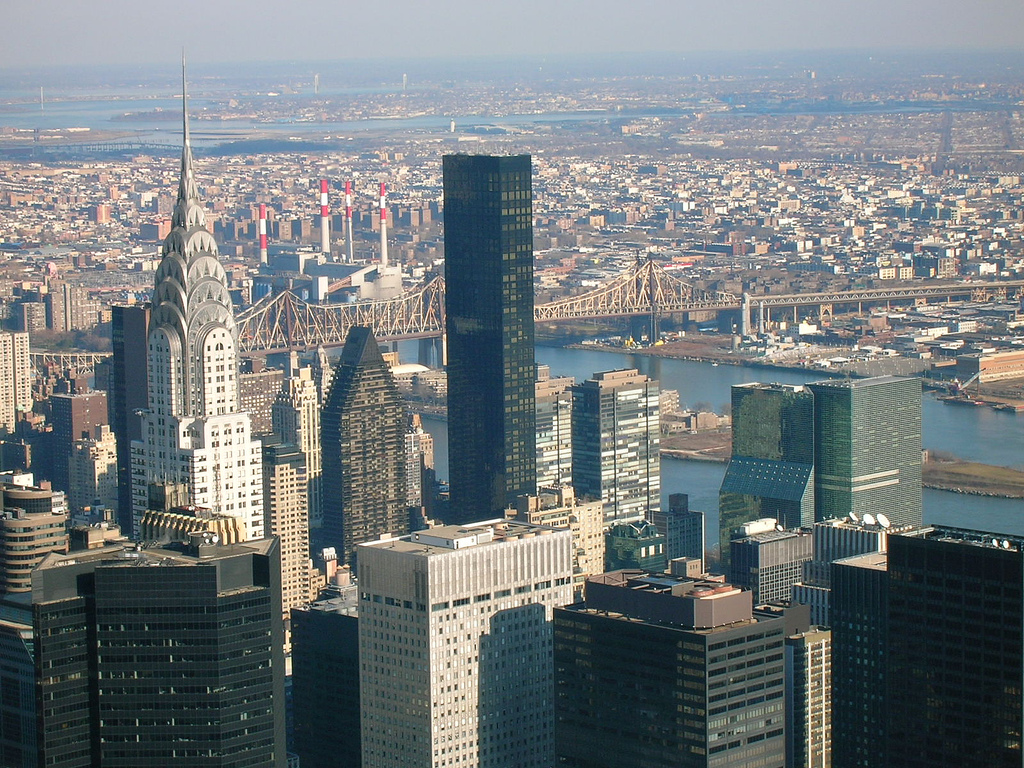 Recent proposed legislation in Michigan has researchers, computer security experts, automotive repair professionals, and others in the auto industry concerned about its impact on both consumers and cars.

Michigan Senate Bill 927 would make it a felony to “intentionally access or cause access to be made to an electronic system of a motor vehicle to willfully destroy, damage, impair, alter or gain unauthorized control of the motor vehicle.” The maximum sentence for this crime would be life in prison.

While that kind of punishment seems grossly excessive to many, the automobile industry was birthed in Michigan and has been historically one of the state’s most important employers. It’s not surprising that it has political defenders in the state legislature. Hacking has been a problem in the industry for years, and automobile executives have been accused of sweeping problems under the rug. They defend the stringency of this bill by saying that hacking a car’s system can cause a great deal of damage, including fatalities.

That way of thinking is largely concerned with controlling criminal hackers, but unfortunately many people tied to the automobile industry directly and indirectly will often hack into systems to either test them for problems or repair the systems themselves. Last summer, in fact, independent researchers Charlie Miller and Chris Valasek demonstrated that the Jeep Cherokee system could be hacked and controlled remotely. This resulted in a massive recall of 1.4 million cars. Documents later proved that Chrysler executives knew about security weaknesses in 2014. Without these researchers’ work, this recall would not have occurred.

Tom Ham hosts and runs the Automotive Management Network and Auto Centric where auto shop owners can confer with each other about all kinds of challenges, including problems facing the industry. One of the pressing questions for auto shop managers will be how much this new law will interfere with the abilities of mechanics, and specifically independent shops, to be able to access and repair newer cars with sophisticated computer systems. The more computerized cars become and the more legislation is imposed to protect those systems, the harder and more expensive it will be for auto shops and, therefore, consumers, to have them repaired.

Filed under: News, Politics
Share Tweet Pin G Plus Email
previous article: 5 Tips and Tricks for Selecting the Celebrity-like Tungsten Wedding Bands for Men
next article: What Does It Take To Be A Leader?