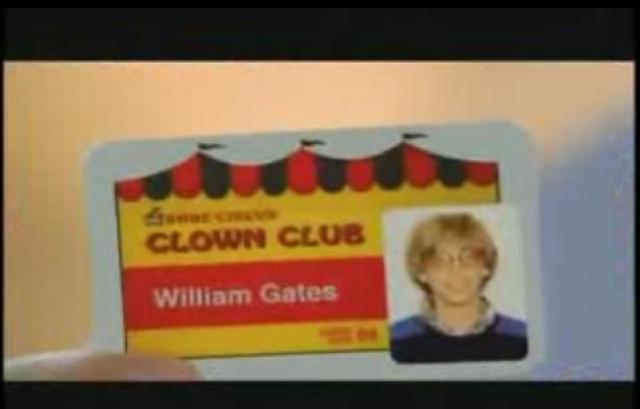 Microsoft has launched its first ad(see it here), in a series of ads, as its answer to the marketing campaign led by Apple(see it here) against Microsoft and Vista in particular.

As an ending note, my opinion on this. We need competetion to brew innovation. So, we need Apple and Microsoft competing against each other to get the best product out to the market. And it is the consumer who wins in this battle.

Filed under: Business, Media & Tech
Share Tweet Pin G Plus Email
previous article: 2 million minutes – A battle for supremacy in the 21st century
next article: Asif Ali Zardari is the next elected president of Pakistan