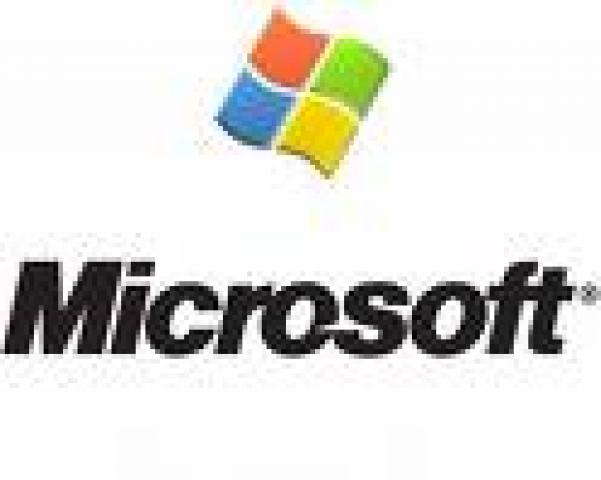 Mr. Steve Ballmer  who is a CEO of Microsoft sent a singed leter to YAHOO, Microsoft will take its case directly to Yahoo shareholders and work to elect a new slate of directors if the board doesn’t respond by the deadline on April 26.
Microsft bid Yahoo to buy in January and it was announced February 1.

At the time, Microsoft offered $44.6 billion, or 62 percent above Yahoo’s market value. The deal is currently valued at about $41 billion, based on Friday’s closing share prices.
Yahoo’s board formally rejected Microsoft Corp’s bid, saying it undervalues the company.

Filed under: Business, US
Share Tweet Pin G Plus Email
previous article: Lawari top closed once again
next article: She was paying the price for what she was