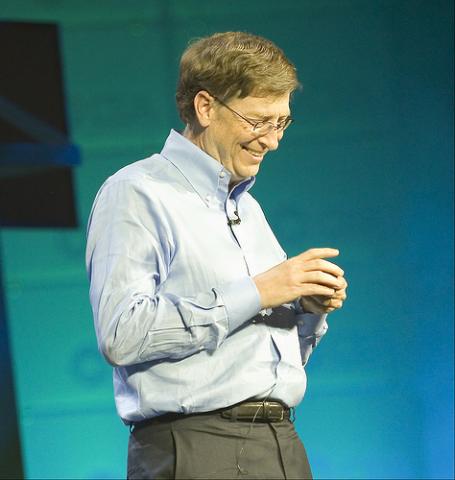 Microsoft Corporation headed by Mr.Bill Gates has proposed to launch a new version of the Windows shortly, perhaps in the next year itself.

Microsoft has launched a new version of the windows called ‘Vista’ in the year 2007 and has been actively promoting it. Normally, the Microsoft Corporation launches a new operating system only after a three years gap.

But as hinted by Mr.Bill Gates, the launch of the new operating system this time might be a little earlier.

The new operating system has been code named ‘Windows 7’ and as revealed by the spokespersons of the company, Mr.Bill Gates was probably talking about the test version that will be released early on.

As revealed by Mr.Bill Gates, while addressing a corporate philanthropy seminar, that the upcoming versions of Windows would revolutionalise computing and mobile phones and he was over-enthusiastic about what it would do in lots of ways

Filed under: Business, US
Share Tweet Pin G Plus Email
previous article: Learning about Birdwatching as a Recreation
next article: Steve Ballmer To Go To Yahoo Shareholders To Push Deal