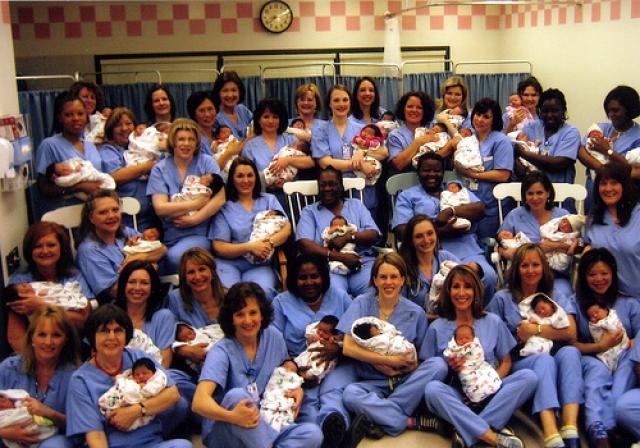 The State Department is questioning the citizenship of some people born in southern Texas because of fraudulent birth certificates associated with midwives in the area.

Between 1960 and 2008, over 75 midwives from South Texas were convicted for forging birth certificates, according to the Associated Press in a July 20 article that appeared in the Houston Chronicle.

On Aug. 12, The Wall Street Journal reported that these fake birth certificates were issued for about 15,000 Mexican-born children.

As a result, the government is seeking more proof that individuals born in the area to midwives—“parteras” in Spanish—were born in the United States before handing out passports.

The subject has gained importance recently because an increasing number of the people born to those midwives are seeking passports, as the Western Hemisphere Travel Initiative that will go into effect next year will prohibit individuals from traveling to Mexico or Canada without one; citizenship is required to gain a passport.

"Normally, a birth certificate is sufficient to prove citizenship," said Cy Ferenchak, a spokesperson for the U.S. Bureau of Consular Affairs. "But because of a history of fraudulently filed reports on the Southwest border, we don’t have much faith in the (midwife-issued) document.”

The problem is acute in southern Texas where cross-border travel is the norm. Jaime Diez, an immigration attorney in Brownsville, Texas said, "Going back and forth to Mexico is a way of life here."

Further complicating matters, adjudicators don’t formally reject the requests for a passport, “but only request more evidence.” As a result, “applicants who are refused passports don’t have any recourse to appeal within the State Department, according to The Wall Street Journal.

The use of midwives has historically been integral to Texas and especially South Texas life. The Texas Midwifery Board said that in 2004, “6.6 percent of babies born in Texas were delivered by midwives.”

Many south Texas families have looked to midwives as an alternative to hospital care, which was too expensive, “especially before 1984 when Medicaid began covering childbirth,” the Associated Press reports.

Filed under: Lifestyle, US
Share Tweet Pin G Plus Email
previous article: How Will Battle over South Ossetia Affect Foreign Investments?
next article: Even Fancy Restaurants Get Failing Grades