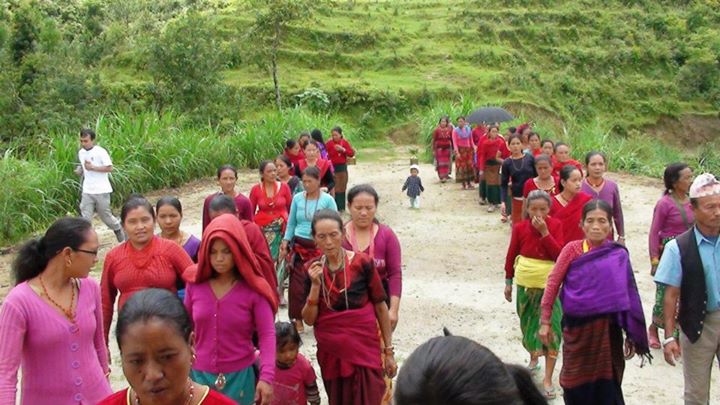 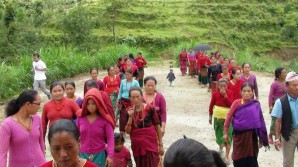 The 2007 Foreign Employment Act not only ends discrimination based on gender but also adopts special measures to guarantee women’s security and rights when seeking jobs abroad but due to lack of monitoring and mechanism women are facing problems abroad due to lack of awareness and carelessness.

In 2012, Nepal banned women under the age of 30 years from going to work in the informal sector in the kingdom of Saudi Arabia, the UAE, Kuwait and Qatar.

Different information desks have been set up at the Tribhuvan International Airport and other exist points but at times due to lack of monitoring mechanism and clarity in policies these desk proves to be ineffective as well as a challenging scenario for the migrant workers. The number of women migrant worker have increased which cannot be denied and is a supporting factor for the economy but harsh reality that makes us think is most of them are being exploited in various ways which is a concern for all.