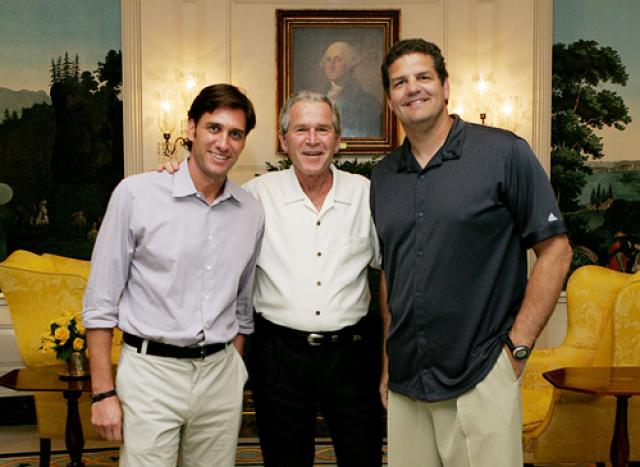 Mike Golic, one of the hosts of ESPN Radio’s "Mike and Mike in the Morning," suddenly left the show’s set during Thursday’s broadcast. Sources say that the reason for his untimely departure is that his father-in-law passed away.

At one point in the broadcast, co-host Mike Greenberg announced that Mike Golic had to "step away" for a moment. Eventually, that turned into Mike Golic being "away for the morning" although Mike Greenberg didn’t say why. Some fans were concerned as to why the normally dependable Mike Golic wasn’t there and it ends up that the death of his father-in-law was the unfortunate circumstance that led to his absence.

Mike Golic was an NFL defensive for eight seasons and, besides his work for "Mike and Mike," the show he is most well known for, he has announced NFL and arena football league games. We wish his family the best after losing his father-in-law.