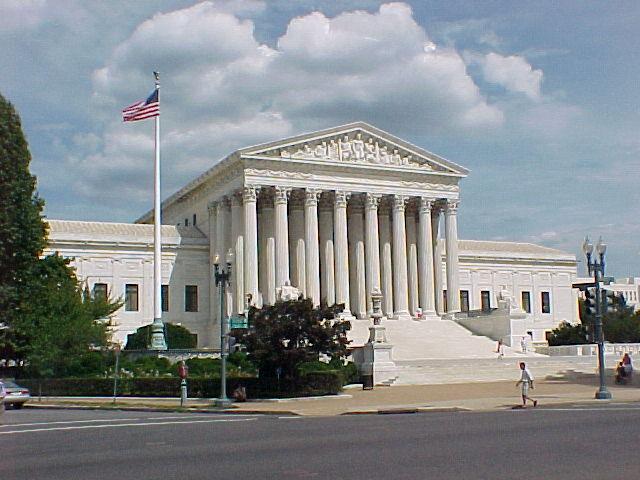 Charges were filed yesterday against a number of high-ranking Pennsylvania legislators for the use of public funds for financing  personal activities and political campaigns. The 12 legislators and staffers named in the case face criminal charges.

Among those named is former staffer Mike Manzo who supposedly used public funds to secure a job for his lover, 25 year-old Angela Bertugli. Mike Manzo and Angela Bertugli met and began a sexual relationship in 2004. Shortly thereafter, Angela Bertugli, a graduate student, was given a three days per week, $21,000 per year state job in Pittsburg, arranged by Mike Manzo. Angela Bertugli got a raise to $30,000 per year in 2006 at the job that prosecutors call a "ghost" job. Bertugli admitted that the only way she got the job was because she was having sex with Manzo.

The amount of public money improperly used goes into the millions. For the entire grand jury pre-statement regarding the case, please visit the Pennsylvania Attorney General’s website at www.attorneygeneral.gov.

Filed under: Politics, US
Share Tweet Pin G Plus Email
previous article: Leaf blowers have no place in a civilized society
next article: Polite Person Is The Great Person