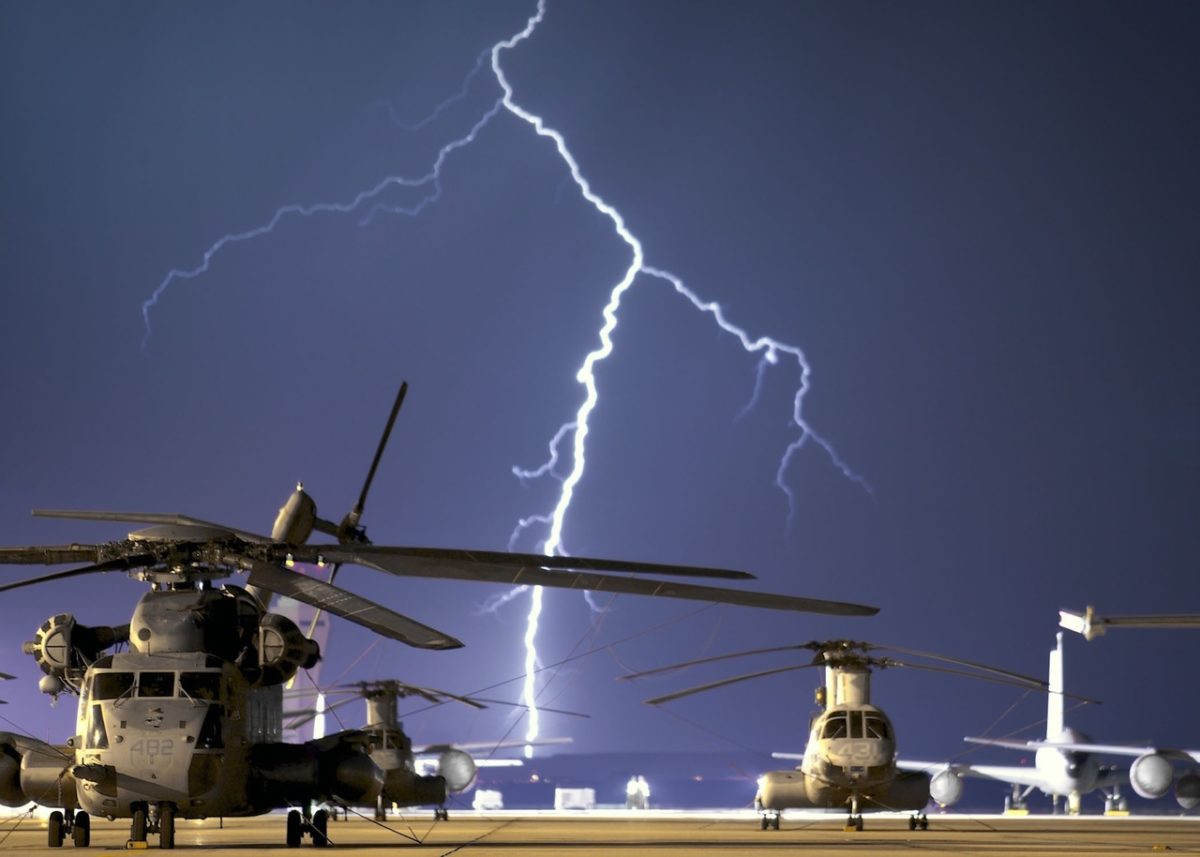 It is a running joke that the military will spend $2,500 for a $2 nut and bolt. In truth, they don’t spend quite that much, but they do spend much more than $2. It may seem outrageous for the government to spend that much on a piece of equipment, but there’s much more to it than just cost. 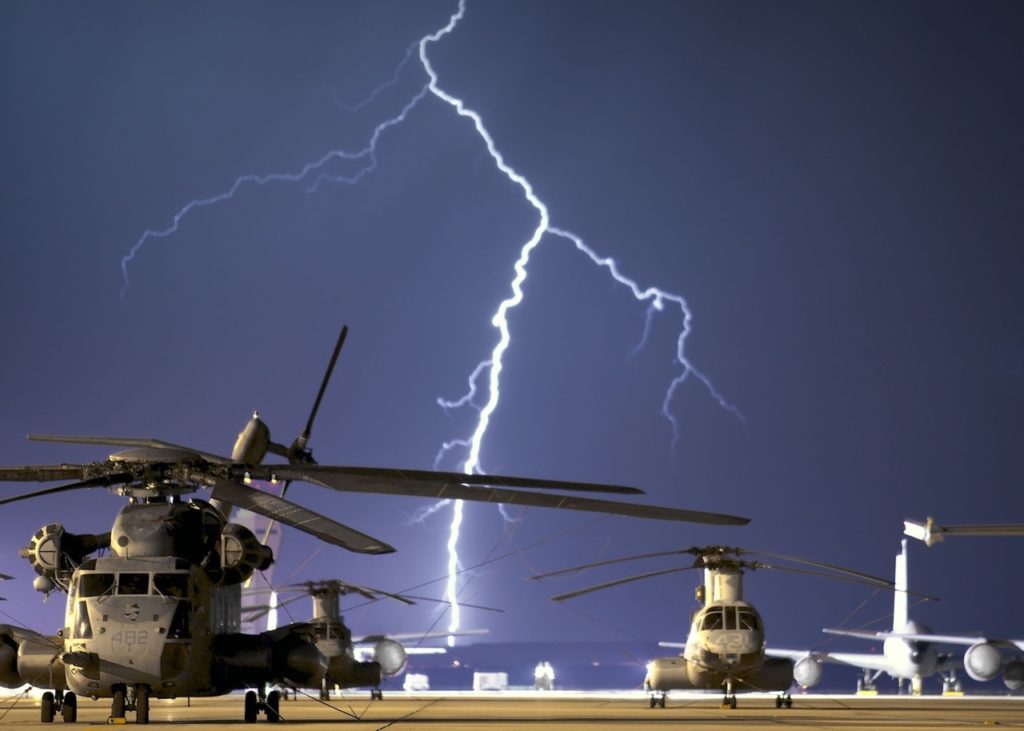 For that kind of speed, weight and force, you probably want a nut and bolt capable of withstanding those limits — especially if you’re the pilot. Grabbing something off the shelf at the local hardware store might be less expensive, but would it be safe?

There are years of testing to make sure that every single nut, bolt and other item used to manufacture an F-16 is going to stand up to those conditions. Each piece is tested against extreme temperatures, pounds of force, speed and vibration. The nut and bolt you picked up at the hardware store was probably just tested to make sure it can be used for what it was intended. That’s the reason there are so many nuts and bolts to choose from. Wood. Metal. Auto parts. Construction. Concrete. Jet engine nuts and bolts aren’t usually found at the hardware store.

The government and defense industry places a high expectation on companies to provide aircraft, tanks, vehicles, weapons and ships that can be used in extreme situations. They need to know that complex test data is reliable, and that parts or equipment manufactured will be long-lasting.

Not only are parts tested before being used in the manufacture of an F-16, but each component is then taken apart, x-rayed and studied for cracks or signs of failure. When an F-16 crashes for unknown reasons, every single one is grounded until the cause is determined. It might seem like an overreaction, but the reason is simple: If it crashed due to a part failure (like that hardware store’s $2 nut and bolt) every single jet must be checked for faults, and any questionable parts must be replaced.

In real world situations, when there’s a war going on and lives are at stake, military jets perform a much-needed service in protecting ground forces. If they’re grounded because of a part failure, those ground forces may be unprotected. The lives lost as a result cannot be replaced.

In all actuality, the true cost for that $2,500 nut and bolt includes a great deal of testing, documentation and specialized tooling. There may even be the need to manufacture special equipment just to make them. When you reverse-price the nut and bolt, you might find that it really did cost $2, but there was also $498 in documentation, $1,000 in testing and $1,000 in specialized equipment that went into producing it.

The need for the military and the government to have specialized equipment, weapons, vehicles and tools comes down to one specific thing: Saving lives. When a piece of equipment does fail, especially when there’s a life lost in the process, the resulting investigations are to prevent it from happening again. Often, the report generated as a result of the investigation indicates that a change needs to be made. That change could be in procedure, equipment or a requirement for new software.

The death of a pilot when he passed out during a maneuver and his F-16 crashed into a mountainside is what initiated a new system designed to prevent it from happening again. After almost three decades of testing, the Automatic Ground Collision Avoidance System (Auto-GCAS) is now operational in the Air Force’s F-16s. The system gives a pilot that has passed out time to regain consciousness and control of the aircraft.

The cost of the design and testing before it went operational was high. But when compared to the value of saving other lives, it’s priceless.